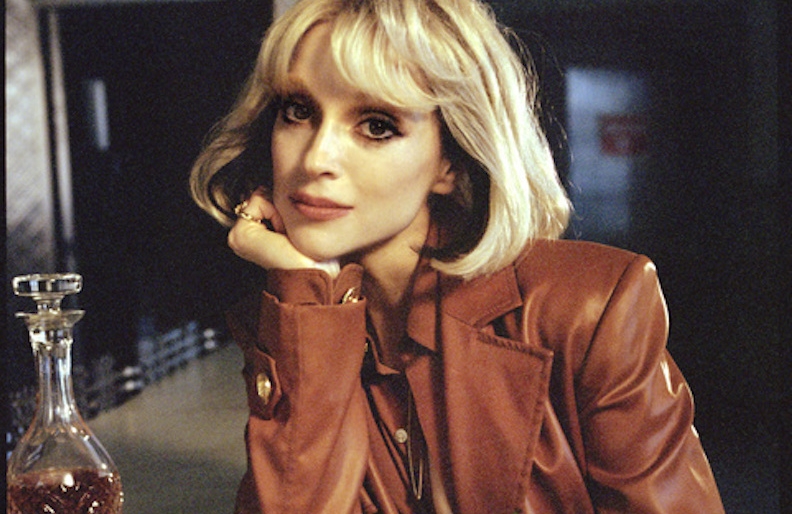 After teasing the release last week, St. Vincent announced today that her sixth record, Daddy’ Home, will be released May 14th on Loma Vista Recordings.

The announcement came with a deeply funky new single called “Pay Your Way In Pain,” a short and sweaty jam that continues frontperson Annie Clark’s Prince-esque journeys from her previous album Masseduction (specifically “Sugarboy”). The video is equally stylized, looking like something out of Soul Train or a musical guest on Old Grey Whistle Test.

The 70s are a source of fascination for Clark’s new record; she’s said it was inspired by her dad’s vinyl collection, as well as the era of music he came up in. “Daddy’s Home collects stories of being down and out in downtown NYC,” Clark says in a press release. “Last night’s heels on the morning train.  Glamour that’s been up for three days straight.”

Co-produced by Jack Antinoff, Daddy’s Home is out May 14th on Loma Vista, and can be preordered (along with a bevy of new merch) here.