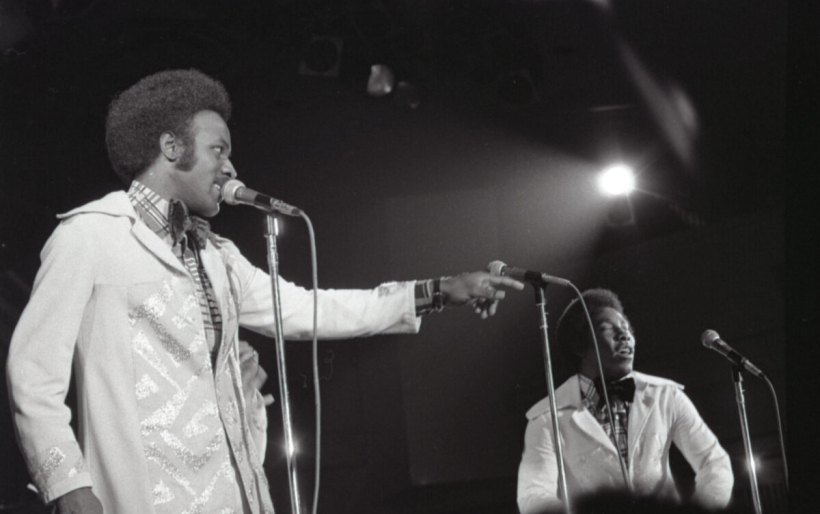 The O’Jays | photo by Sandy Speiser

2021 marks the 50th anniversary of Philadelphia International Records, and an anniversary box set will be released this spring to celebrate the influential label.

Founded in 1971 by songwriters/producers Kenneth Gamble and Leon Huff, PIR became the birthplace of the Philly Soul sound, also known as “The Sound of Philadelphia.”

Get On Board The Soul Train – The Sound of Philadelphia International Records Volume 1 comes out May 28 and will include remastered editions of the first eight albums the studio released between 1971 and 1973: Harold Melvin and the Blue Notes’ I Miss You, The O’Jays’ Back Stabbers, The Intruders’ Save the Children, Dick Jensen’s and MFSB’s self-titled records, and Billy Paul’s Going East, 360 Degrees of Billy Paul, and Ebony Woman.

The set also includes a 48-page book featuring rare photographs, liner notes by Tony Cummins (author of The Sound of Philadelphia), and a foreword by Ralph Tee. Volume 2 of the series will be released later this year.

“It’s a blessing to celebrate all the writers, musicians, engineers, disc jockeys and all the people that were on our team” says Gamble. “When I listen to this music now, I can close my eyes and the music brings us all back together again. Hearing this music reminds me of all the hard work and dedication our team went through to make such a long-lasting catalogue, that has been embraced by all the world and I’m thankful.”

Get On Board The Soul Train is available for pre-order here.