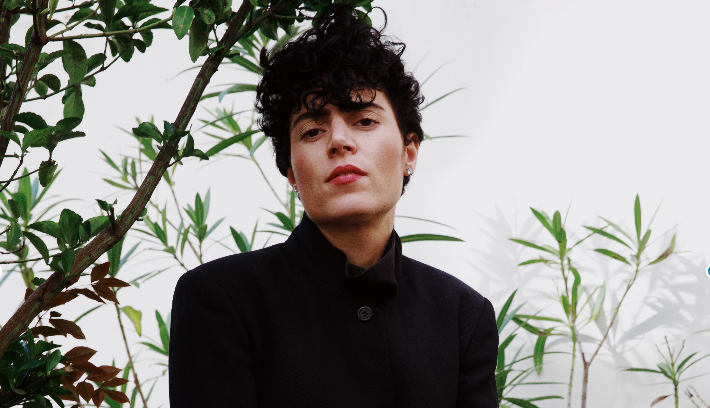 Emily King | photo by Shotti | courtesy of the artist

Emily King has just released a new single. If you feel like this isn’t the “First Time” you’ve heard this song, it could be because it isn’t. Shortly after writing “First Time,” King performed it on a livestream for Paste Magazine.

At the time of that performance, it wasn’t clear if “First Time” was conceived as such a bare song, or if King was limited by the fact that she only had her voice and a guitar. However, the song’s official release has put that line of questioning to bed, revealing the quiet nature of the piece. The guitar line comes almost hesitantly at first, dragging a second behind King’s gentle voice. “First Time” is minimal, especially compared to her acclaimed 2019 album Scenery, and yet the minimal style lends a sort of acoustic magic to the whole song.

In an Instagram post announcing the song, King expressed her hope that the song will help those listening “find a little peace tonight.”

King also performed another new song (“Easy”) during her Paste session, though no announcement has been made about its official release. Follow King to get news on future releases and listen to “First Time” below.