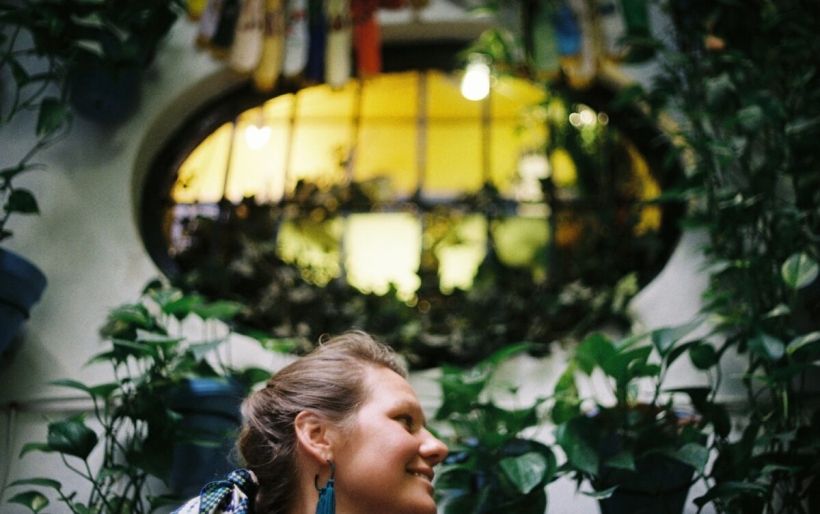 Birdie Busch is no stranger to releasing music on a delay; just last year she released an album that had been created over a decade before. It should come as no surprise that her newest single was written pre-pandemic, but releasing it now has imbued the songs with even greater meaning.

The new release features two songs: “Am I Still Fun?” and “Lowest Low.” Where most releases keep a line between songs, these two songs feel inseparable, reflecting each other in both their sound and meaning. Busch’s vocals feel all at once distant and immediate. Each song seems to sweep into an endless swirl, with odd noises buzzing in and out while lush, echoing chords maintain the gentle, reflective nature of the pieces.

The Bandcamp description sheds a bit more light on why Busch is releasing this single now.

I started these songs before the pandemic. I had written them as a reflection of solitude and kindredness and the balance and struggle between them. As we got into this whole thing with the pandemic, the songs seemed almost like premonitions, companion pieces to this year. I felt inclined to release them at this threshold of winter to spring and at the year marker of this era as an acknowledgement of the sorrow felt and this isolated time. I wanted to exhale it through the redemptive medium that is song.

You can listen to the Busch’s newest release below. Be sure to follow her if you aren’t already.