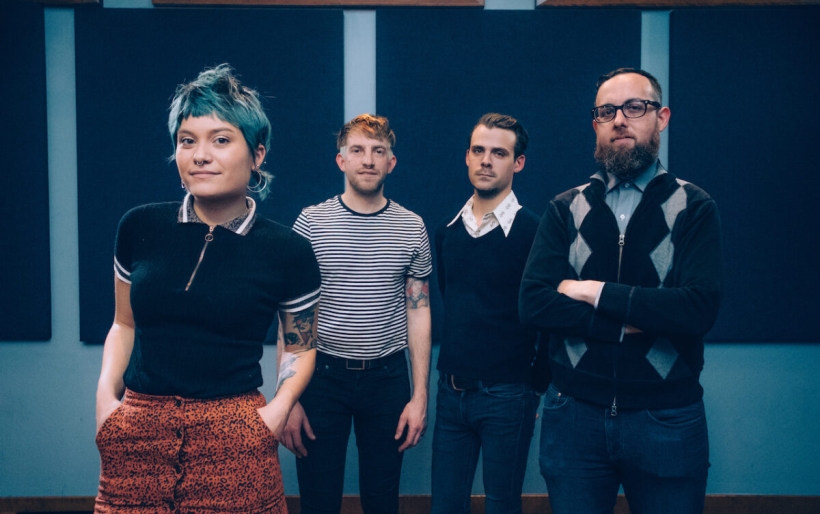 Catbite, typically known for their ska/punk sound, has covered their 2019 debut album with a whole new twist. Their new music video for “Amphetamine Delight” explains it all right at the very beginning: “Hold up. Ya’ll… we’re gonna need a little bit more YEE-HAW!”

A country / folk twang is given to the songs through harmonica, strings, and a few other tricks, while maintaining all of the energy of Catbite. Each song lends itself shockingly well to the new interpretation. “Midnight Eyes” is particularly breathtaking, transforming it from a harder-edged track into a more delicate piece. And don’t even get me started on the way that the violin and cello parts in “Scratch Me Up” replace the original groovy guitar line.

You can check out CATLITE: A Yee-Haw Version of Catbite S/T below. If you get it today and pay $5 or more you’ll be entered into a raffle to win a signed copy of Catbite. Of course, getting it today is also a good idea since it’s the first Friday of April, which means that it’s Bandcamp Friday.