Watch a trailer for Dave Grohl's new road movie, What Drives Us - WXPN 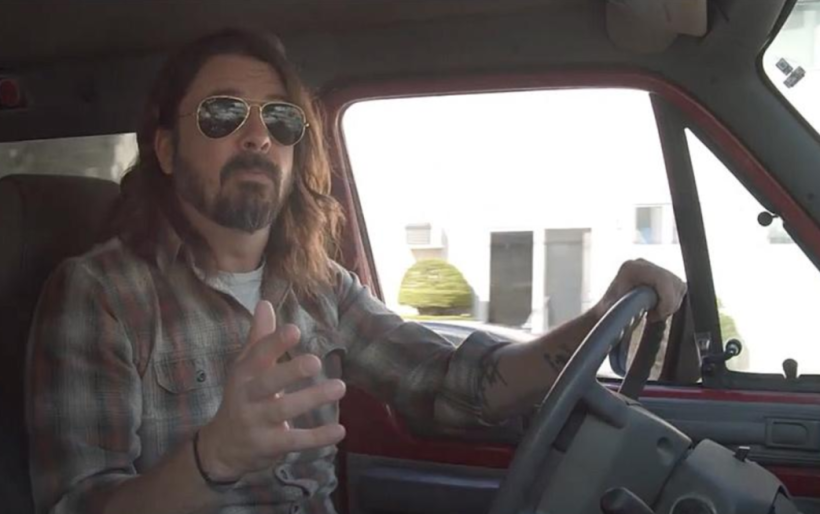 Watch a trailer for Dave Grohl’s new road movie, What Drives Us

Foo Fighters frontman Dave Grohl is making quite a name for himself these days in the music documentary realm. After celebrating the legendary Van Nuys studio Sound City in his 2013 film of the same name, and releasing a docu-series celebrating American music tied to the band’s 2014 album Sonic Highways, Grohl’s latest effort focuses on a staple of the touring musician: the tour van.

A mix of archival footage and present-day testimonials with a range of artists that include St. Vincent’s Annie Clark, No Doubt’s Tony Kanal, Flea from Red Hot Chili Peppers, and The Beatles’ Ringo Starr, What Drives Us? will look at the highs and lows, the challenges and rewards, of loading yourselves and your instruments in a large vehicle and hitting the road.

“A lot of the attraction to doing this is the unknown,” Grohl says at one point in the What Drives Us? trailer. “You were free.” Later, he gets positively zen about going on the road: “There’s no guarantee it would ever pay off. The reward has to be the experience.”

What Drives Us? gets a streaming release on April 30 via The Coda Collection, a music documentary Amazon Prime add-on channel. Watch the trailer below.