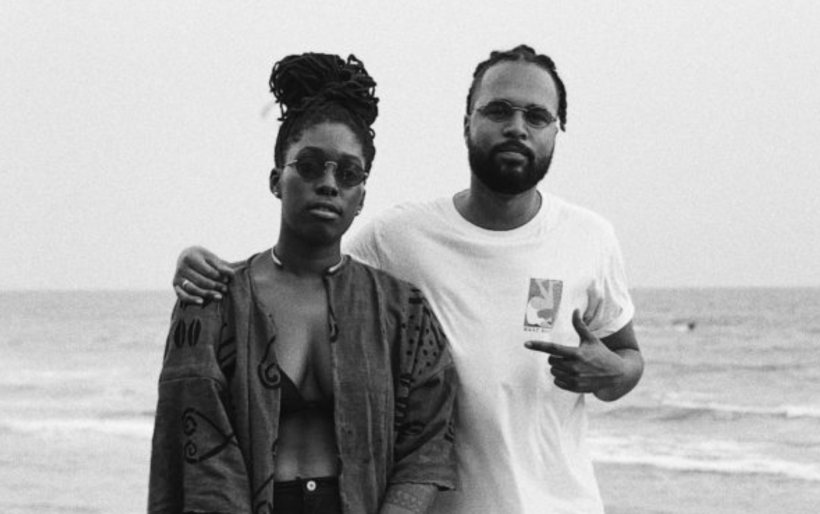 Ivy Sole links up with Ethan Tomas for an infectious new song, “KEEP ME WAITING”

Ethan Tomas‘ new song “KEEP ME WAITING” features Ivy Sole performing some incredible vocals. The two artists met while studying at the University of Pennsylvania, and have collaborated several times leading up to this song.

As Tomas explains in a press release, “KEEP ME WAITING” was written shortly after he and Sole returned from a trip to Ghana:

I’ve typically worked behind the scenes as both a producer and artist manager, but during the pandemic, I’ve started working on my own project as a producer. “KEEP ME WAITING” is a blend of all of my musical influences in one. My father is from Ghana and as a result, I grew up listening to Afrobeat legends like Fela Kuti, as well as Ghanaian Highlife, Jazz and American Soul/Funk music. Ivy and I both have been traveling to Ghana over the past few years and it has become our home away from home. We recorded this song after returning from our last trip to Ghana—this was our way of capturing the feeling of that trip in audio form.

Sole’s involvement began as a simple voice note, and blossomed into a complex centerpiece for the song. From there Joshua Zook and Kevon of Dominant Funktion added in some sax lines, pulling the piece together into its final form. Just as Tomas expresses, the song draws in elements of funk, jazz, and more in its infectious grooves.

Check out the song below. Be sure to follow Tomas on Instagram as he prepares for his upcoming debut EP, ORIGINS, set to release later this year. Sole also has an album set for release this year, so be sure to follow her too, if you aren’t already.