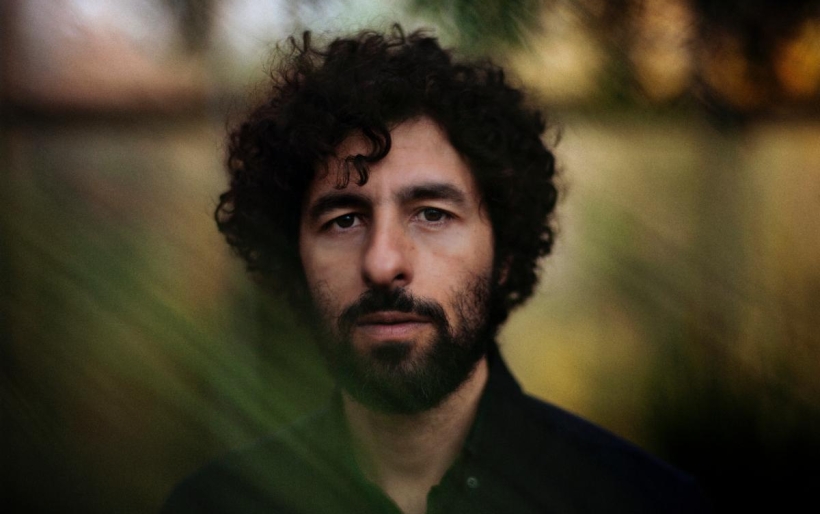 José González | photo by Hannele Fernstro | courtesy of the artist

Singer-songwriter José González returns late this summer with his first album in five years. Local Valley is out September 17th via Mute Records, and the first single from it is streaming today.

“Visions” is a pensively strummed acoustic song that gradually blooms in a cloud of strings, brisk vocals, and sunny nature sounds, with González coming to the lyrical conclusion that “we are in it together.”

In a press release, he describes Local Valley saying “Many of these songs have a crystal-clear, secular humanist agenda: anti-dogma, pro-reason. There’s no political agenda, though, at least not in a classical left-right spectrum. Maybe in a globalist-secular vs. theocratic-nationalist way: the focus is on underlying worldviews, and on our existential questions as smart apes on a quest to understand ourselves and our place in the cosmos.”

Listen to “Visions” below and pre-order Local Valleyhere.