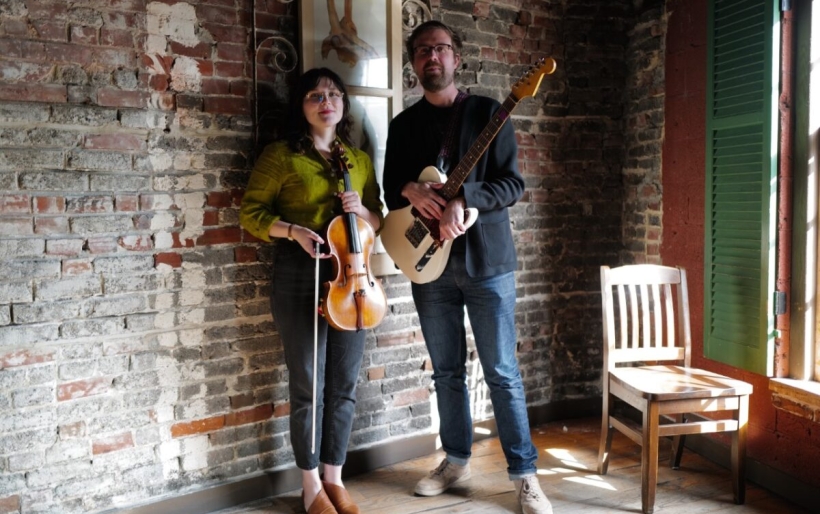 The Witherbees will return with their second album, Love Letter, this spring. The local group, led by Mike Lorenz and Jacqui Armbruster, formed in 2018 and established a unique sound that blends jazz, blues, folk and roots influences.

The lead single, “linger,” is one of the first songs The Witherbees workshopped when they started working on the new record. The four-piece teamed up with Philly jazz legend John Swana, who lent electronic valve instrument leads to the track. Over the gentle but intricate arrangements, Armbruster sings about an old love they can’t shake from their mind.

“The underlying groove that gives the song its momentum was a pretty spontaneous and collaborative meeting of the rhythmic minds during our songwriting sessions, providing so much to the mood and vibe of the performance,” Lorenz shares.

Listen to “linger” below. Love Letter comes out June 4 and is available to pre-order via Bandcamp.