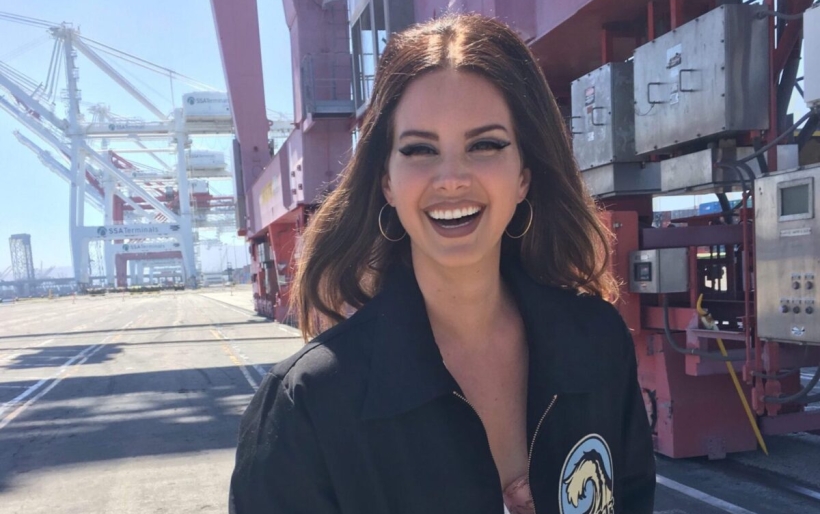 In a recent post to Instagram, Lana Del Rey announced that she will be releasing a new album, Blue Banisters, on July 4.

The singer-songwriter had previously announced an album called Rock Candy Suite for release on June 1. Due to the use of the same image for both the announcement of Rock Candy Sweet and Blue Banisters, it’s assumed that the projects are one and the same, with the latter being the official name.

Blue Banisters will mark Del Rey’s second album release of 2021, following up on Chemtrails Over the Country Club. The title and release date of Blue Banisters seem to indicate that it will lean into the same Americana themes found in Chemtrails, but it’s uncertain how interconnected the two albums will be.

Until more information on Blue Banisters is released, you can make do by revisiting Chemtrails below.