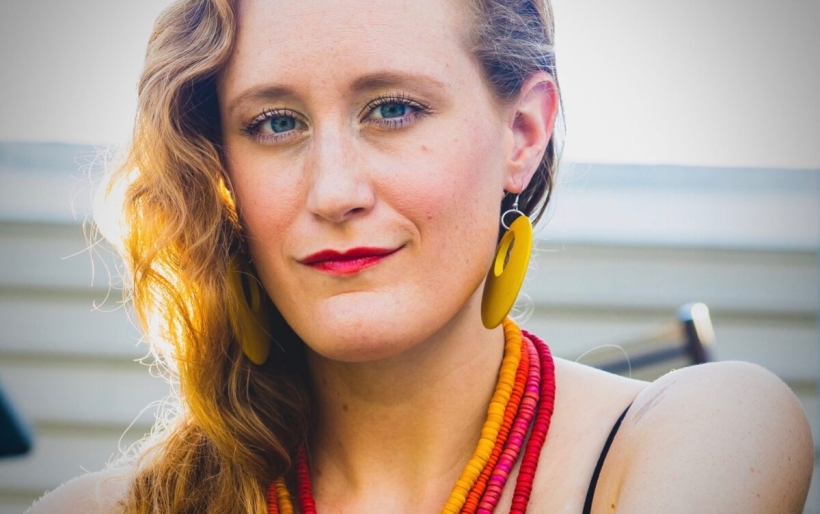 Emily Drinker | photo by Chris Sikich | courtesy of the artist

Emily Drinker showcases her songwriting range in “On the Hunt”

Emily Drinker has never been one to shy away from experimenting with different genres and sounds. From dance pop to R&B, Drinker has shown that she can blend any genre with her own unique sound and kills it every time. Her most recent single, “On the Hunt,” goes for a more pop-rock inspired sound.

Drinker expressed in an email that “On the Hunt” was recorded two years ago along with her other recent releases like “Enough is Enough” and “Starting to Feel.” All three songs are set to be part of a future album, though the exact timeline of its release hasn’t been announced yet.

Like most music, the song has taken bits and pieces of its sound from the people who contribute to it. A retro vibe is given to the track by a vintage Farfisa organ, courtesy of Jay Rosen. Meanwhile the recording, mixing, and back up vocals all bring in a bit of Matt Muir’s sound. But, above all else, “On the Hunt” showcases yet another avenue of Drinker’s ability as both a songwriter and a singer. In it, Drinker’s talent is perfectly displayed, leaning into a more rock-inspired end of her stunning acoustic sound.

Drinker also put up a Facebook post (shown below) with a teaser for the song’s music video. The post also makes reference to a live version of the song.

“On the Hunt” is available below, or on Apple Music or Deezer. Be sure to follow Drinker to get news on the release dates for her upcoming music video, live recording, and everything else that she has in store.