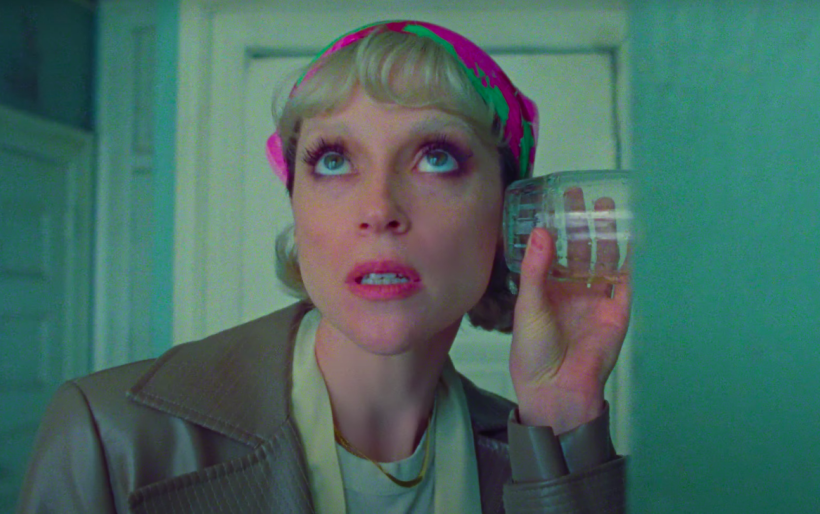 St. Vincent puts out “Down” ahead of Daddy’s Home release

Following up on “The Melting of the Sun” and “Pay Your Way in Pain,” St. Vincent has released the third single off of her upcoming album, Daddy’s Home.

The funky new song has elements of the angular, rhythmic style that characterized Clark’s last album Masseduction, but it undeniably uses the retro-inspired sound that she’s promised for Daddy’s Home. It’s dense, using groovy guitar motifs, ample backup vocals, and plenty of synths to round the whole thing out.

From its announcement, Daddy’s Home has been described as an album inspired by the music of 1970s New York. Fitting right into the 70s inspiration, the video for “Down” draws on films of the era. Co-directed by Bill Benz and frontwoman Annie Clark, the video shows Clark sporting her new blonde look and conducting an investigation. She sneaks around, steals documents, and even pushes an unseen assailant down a flight of stairs in the process of the fictional heist at the center of the video.

St. Vincent also recently curated a playlist filled with music that inspired her upcoming album, Daddy’s Home, out this Friday, May 14. Take a listen to the playlist here and check out the video for “Down” below.