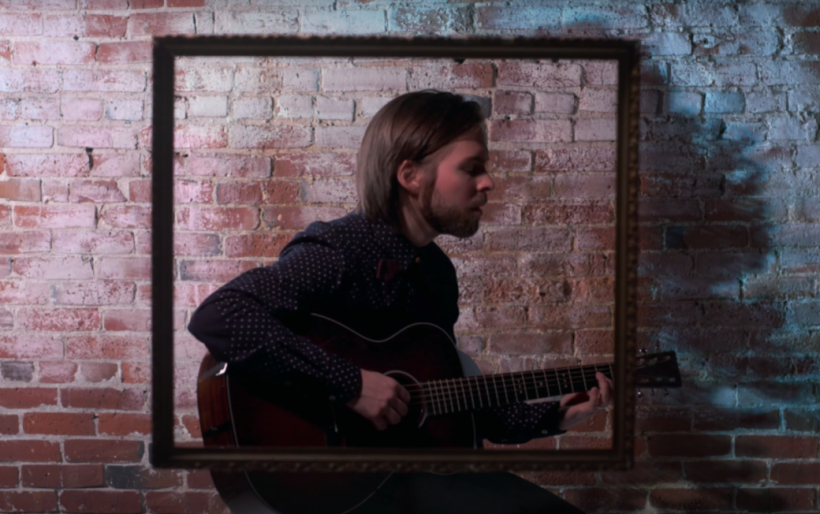 Grammy-nominated Philly guitarist Ben O’Neill recently released “After All,” which we listed in our Bandcamp Friday picks. Now he’s released a music video to go along with the acoustic-forward single.

The video for “After All” shows O’Neill silhouetted against a brick wall, framed in the foreground by a literal frame. The imagery of the video is simple but strong, much like the song itself. “After All” is an exploration of mistakes and redemption. While the song is simple in its arrangement, it shows off the nuanced and thoughtful approach that O’Neill brings to his songwriting and performance.

“After All” is a part of O’Neill’s upcoming album, Light Vol. 1. The album is described in a press release as an evocative and pointed experience, exploring the “swift passage of time, the roaring chasm of the unknown, that elusive glimmer of redemption.” It’s an album that will allow each individual listener to reflect on their own life as O’Neill explores the different facets of the human experience.

You can check out the video for “After All” below and pre-order Light Vol. 1 here. All proceeds from Light Vol. 1 will go to Broad Street Ministry; read more about their mission over on their website.