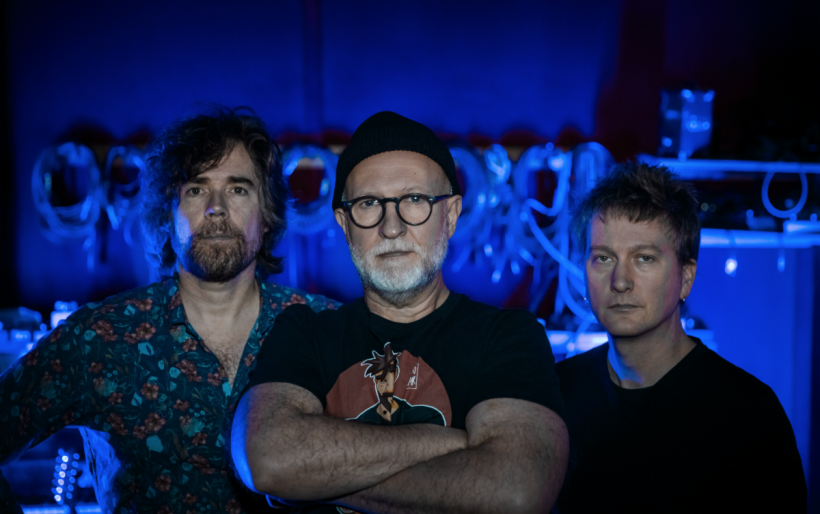 Whether he’s fronting his old bands Sugar or Husker Du, or playing solo as he has for the past 25 years, Bob Mould is a gripping performer. This September, he hits the road again for a month of dates, half with his bandmates Jason Narducy on bass and Jon Wurster on drums — which is how he’ll perform at Union Transfer in September — and half solo.

“It’s been a year and a half away from the stage,” Mould says in a press release. “I’ve missed the noise, the sweat, and seeing your smiling faces. I’m fully vaccinated, and I hope you are too, because this Fall will be a punk rock party with the band — and the solo shows will be loud and proud as well. It’s time to make up lost time, reconnect, and celebrate together with live music!”

The Bob Mould Band plays Union Transfer on Sunday, September 19th, and tickets go on sale this Friday, May 21st at 10 a.m. More information can be found here. Announcements for concerts at this point are subject to change due to the uncertainty of the ongoing COVID-19 pandemic. Union Transfer does not have a COVID-related health and safety section of their website. However, promoter Sean Agnew told us in our recent story about the return of concerts that “We will almost certainly enforce masks for the foreseeable future. Lots of states are talking about showing proof of a vaccine OR taking a same day COVID test to attend a concert. We aren’t quite sure yet what to expect, but whatever the state and city decides — we’ll be sure to follow along and welcome everyone back in a SAFE manner.”

Mould’s latest release is a vinyl box set called Distortion: Live, due out July 16th on Demon Records; watch a performance of “Something I Learned Today” from that set below, check out his full tour itinerary, and get the latest information on live music in Philly at the XPN Concert Calendar.