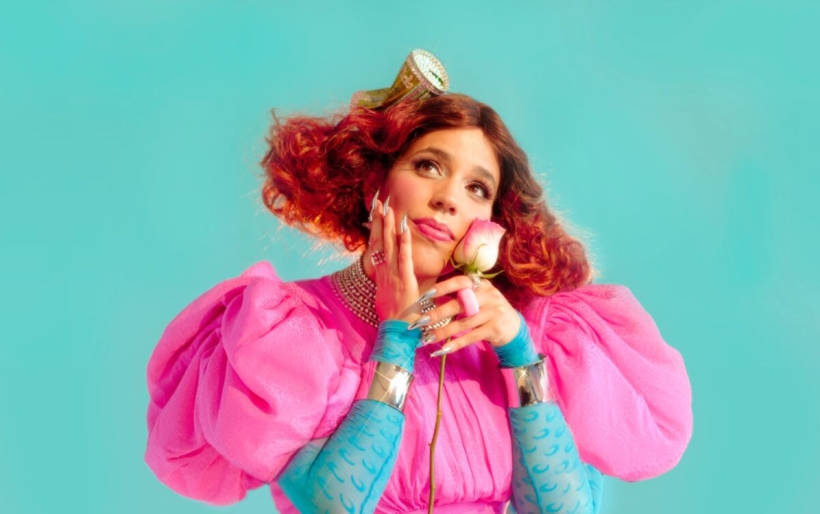 Xenia Rubinos just shared the new single “Cógelo Suave,” a song she wrote in the early, chaotic days of the pandemic last spring. According to the Brooklyn-based artist and XPN Fest alum, the fun track follows the story jazz singer from the future as she embarks on “a gibberish spaceship ride, high speed chase, birds and stars whirring around your head at the end of a cartoon fight.”

“The more I think about it, the more I realize that the world was totally burning down around us while we were producing this track,” Rubinos shares on Twitter, “and in Cógelo Suave I guess I’m saying ‘I’m fine. THIS IS FINE.'”

The song is accompanied by an animated video directed by Stephen Smith, aka WOBBLYLOBSTER, that brings the trippy story to life. Watch the video below and stream “Cógelo Suave” here. Xenia Rubinos released another single, “Did My Best”, earlier this year, and has much more in the works.