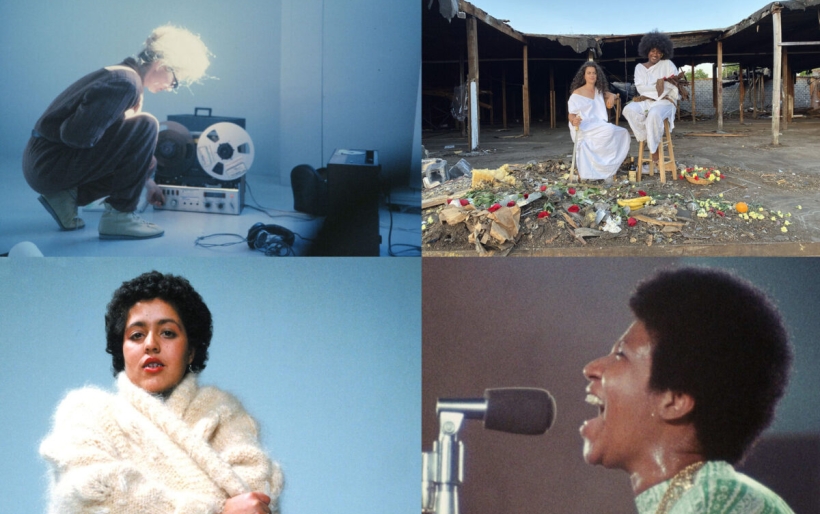 Local independent film organization cinéSPEAK has announced a new in-person screening series for late spring: Under the Stars at Clark Park. Every Friday night in June, the organization will host a series of outdoor film screeninga and DJ seta, featuring many films centered around music.

The festivities will kick off June 4 with a DJ set by DJ Rahsaan of Afrotaino Productions, followed by a selection of short films from the 2021 Philadelphia Latino Film Festival. Subsequent screenings include Aretha Franklin’s Amazing Grace concert doc, as well as two Philadelphia documentary premieres: Sisters With Transistors, showcasing women pioneers in electronic music, as well as Poly Styrene: I Am A Cliché, telling thw story of the punk icon and frontperson of X-Ray Spex.

Admission to all of the events is free, though attendees are being asked to register via RSVP on CinéSPEAK’s website. More information about the films being shown is available there, and audiences are encouraged to bring blankets and chairs to each night.

Find the full schedule and trailers below.

Friday, June 25: Poly Styrene: I Am A Cliché with DJ Aura