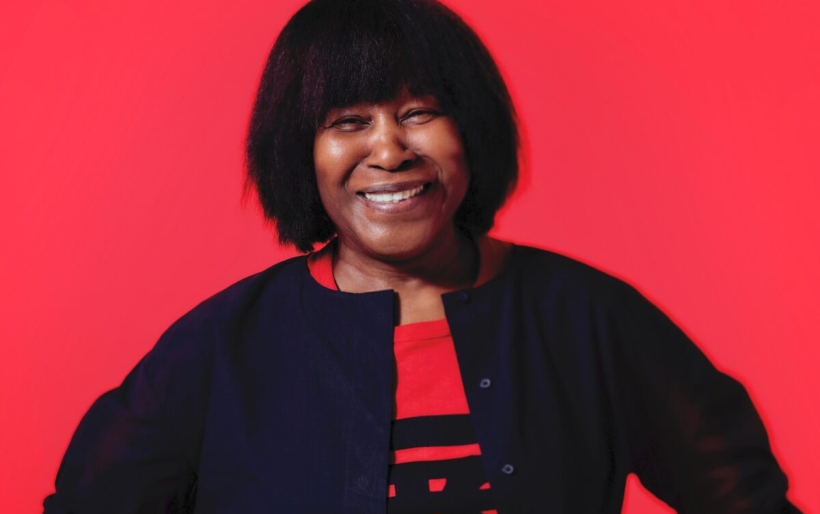 Joan Armatrading | photo by Joel Anderson | courtesy of the artist

Joan Armatrading has shared a video to accompany the single “Already There” from her forthcoming 22nd studio album, Consequences, which comes out this summer. Directed by David Lopez-Edwards, the video channels the song’s emotional arc of two people falling in love — one quicker than the other — through dance.

“Joan is a great story teller through her music, and when I first heard the track I had this image of her sat in an old armchair telling the beautiful love story that is ‘Already There,’ said Lopez-Edwards.

“I really wanted to be able to convey the emotion of the song in the video. I thought the best way of achieving that was to tell the story was through contemporary dance and have a dance couple interpret Joan’s lyrics, and tell what is essentially a very emotional narrative through their movement, expression and interaction.”

The video was choreographed by Ainsley Ricketts and stars dancers Zhane Samuels and Jared Hageman. Watch below. Consequences will be released digitally on June 18 and on vinyl and CD August 13; pre-order the album here. Armatrading will not be touring in-person this year, but will perform a livestream concert in September.