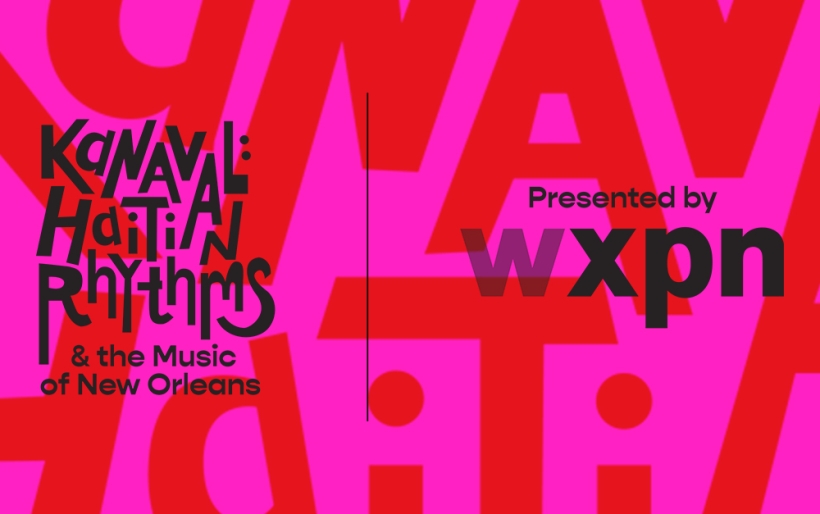 KANAVAL: Haitian Rhythms & the Music of New Orleans – The Documentary

In order to understand the deep connections and musical relationship between Haiti and New Orleans, we must go back to the beginning. This hour explores before Haiti was Haiti, when the island was a French colony called Saint Domingue, prized for its money-making prowess from its sugar and coffee crops. Sugar was extremely lucrative, but its production was punishing. In order to maximize profits, the Colonists’ economic model was to work slaves literally to death and then replace them with newly enslaved Africans. These conditions: enforced, brutal slave labor by a recently enslaved population, in an era alive with revolutionary ideas, eventually yielded just that: a revolution.

Music is a form of prayer in New Orleans and across the sea in Haiti. It connects the living and the dead, the present with the past.  This hour explores the musical connections between NOLA and Haiti. Every year, in February and March, people all over the Western Hemisphere gather together to sing, dance, parade, and celebrate Carnival. The most famous Carnival celebration in the United States is New Orleans’ Mardi Gras. In Haiti, Kanaval is a profoundly significant event that brings together music, politics, and the dreams and demands of the Haitian people.

Although each place has distinct traditions, soundscapes, and cultural histories, there are also undeniable spiritual and physical connections that bond Haiti and New Orleans. Particularly through music, the people of these places find ways to navigate this chaotic and messy world.