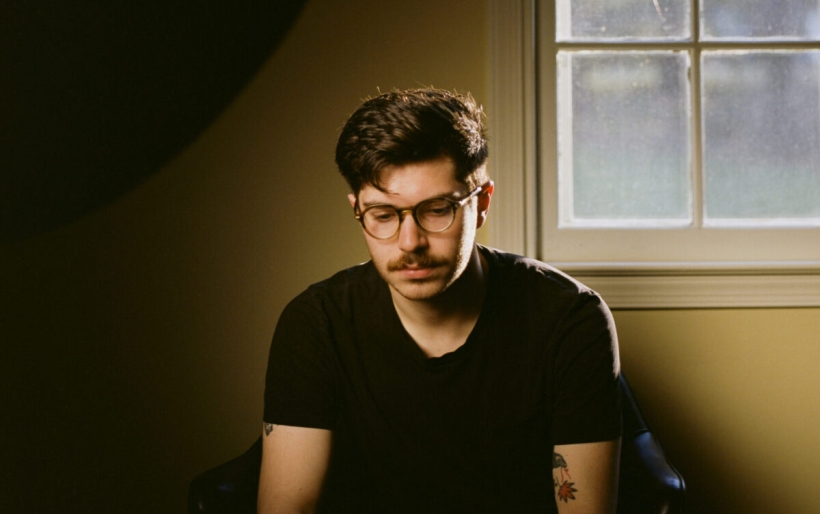 Connecticut via Philly artist Luke Ellingson has released the first single from his upcoming album, “Keep A Light.” The project is the brainchild of singer-songwriter, and multi-instrumentalist (and former writer and photographer at The Key) Noah Silvestry. His new album Clementine will be out via Funnybone Records on June 25.

In the follow-up to his 2020 debut, Like Wires Humming, it seems that Silvestry has the same goal as before — to make you cry. Bleary-eyed from staying up all night, the track finds its narrator reckoning with the vacancy that someone left in his life. There’s a sense of emptiness that is inescapable as he admits, “when I look in the mirror there’s a void where you were standing next to me.” Over delicate acoustics and a static buzz, he muses that even the bluejays fly away. A momentary escape from the silence he fears, the track ends with a haunting return to it.

Preorders for the album are available now on Luke Ellingson’s Bandcamp. All of the proceeds from the preorder will be donated to the youth-led Palestinian grassroots organization Youth of Sumud. Named for the Arabic word for resilience or steadfast perseverance, the group was formed in 2017 and continues to work towards food and housing sovereignty in the West Bank.

You can pre-order Clementine here.