Innovation and Influence: Philadelphia's Black Music History, from the 1930s to the 2020s - WXPN 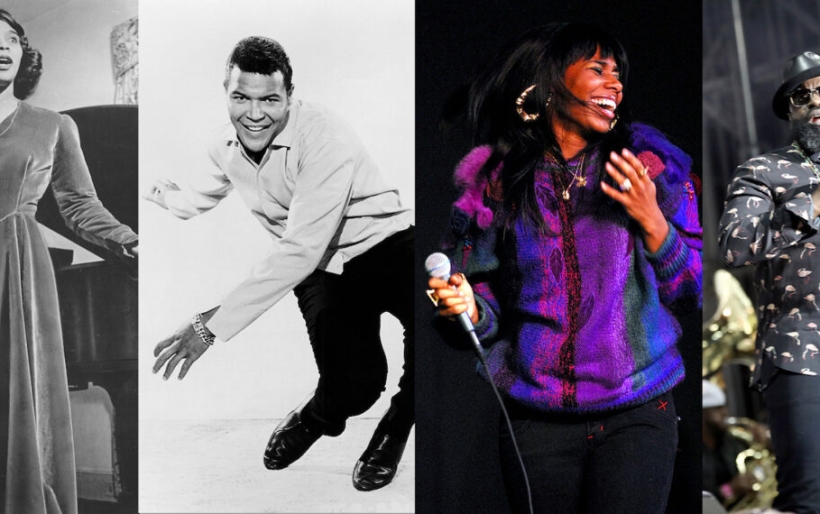 Innovation and Influence: Philadelphia’s Black Music History, from the 1930s to the 2020s

From the moment that the first enslaved Africans touched down on the shores of the so-called new world, Black music has had a formative influence on the cultural life of this land. For centuries, the city of Philadelphia has produced an especially rich and diverse cadre of Black American musicians. Acting as pioneers in every genre of popular music, classical, opera and sacred music, Philadelphia’s Black musicians have made an indelible impact on rock, jazz, hip-hop, the blues, electronic music, and beyond.

In celebration of African American Music Appreciation Month, this playlist seeks to give a loose outline of Philadelphia’s Black musical history. After opening with opera and gospel great Marian Anderson’s recording of two spirituals — “Every Time I Feel The Spirit” and “Soon a Will Be Done” — we highlight two of the greatest singers to have ever lived: blues pioneer Ethel Waters and jazz great Billie Holiday, both born in the Philadelphia area. From there, we explore the 50s pop-rock sound of Chubby Checker (“The Twist”) and get down with a heaping of soul / R&B from the Philadelphia International label, then the popular neo-soul acts of the early-to-mid-2000s as well as contemporary acts like Tylar J (“Small Doses”) and Jacqueline Constance (“Convince”).

As one of the first major markets to embrace rap music and punk shortly after they emerged in the 70s, Philadelphia has long supported dynamic and ever-evolving local scenes for both genres. Philly punk bands like Pure Hell, The Mighty Paradocs (feat. Moor Mother), and Stiffed (feat. Santigold) were fueled by the creativity of their Black members, while Philly hip-hop acts like Schoolly D and The Roots continued to push rap music forward.

Regardless of the genre or era, Philadelphia’s Black musicians continue to innovate and offer fresh new sounds to the world.