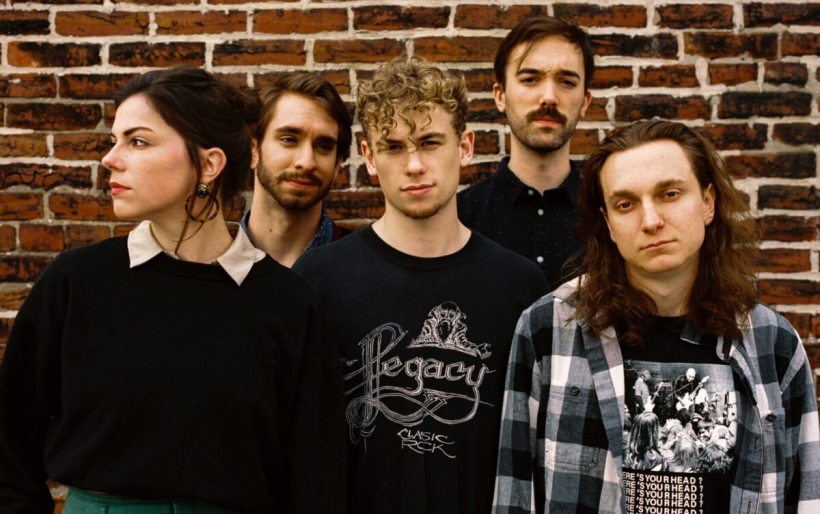 Humilitarian is back with a new EP, Head in a Jar, that was written, recorded, and produced primarily during the pandemic. It follows last year’s self-titled debut EP.

On the new songs, the local five-piece led by vocalist Kira Cappello and guitarist Noah Wise channels the feelings of frustration, listlessness, and longing that became familiar to many of us during a challenging year.

The release comes just in time for Humilitarian’s first live show since the pandemic at West Philly Porchfest this Saturday, June 5. The band is scheduled to play the Ice Box at 4820 Cedar Ave. at 3 p.m. Find more information on the free, community-wide festival at westphillyporchfest.com.

Listen to Head in a Jar below via Bandcamp. The EP can also be found on Spotify, Apple Music, and iTunes.