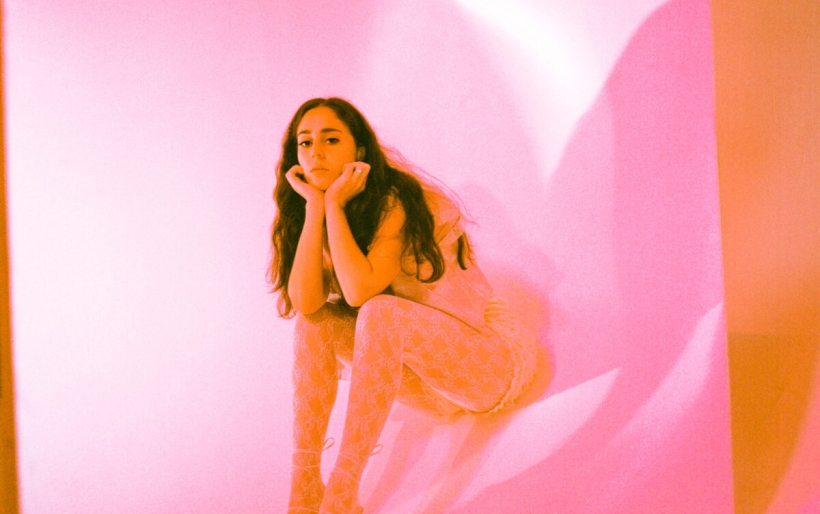 Indie-pop artist Samia will release her new EP, Scout, on July 23 via Grand Jury. She will also be hitting the road this fall with Sylvan Esso and playing a few headliner gigs of her own. Samia will be taking the stage at Johnny Brenda’s on September 20 with Savannah Conley.

Accompanying the announcement, Samia released the first single from the EP, “Show Up.” A sweet shoegaze shout-out to the people she adores, it’s impossible to listen to it without smiling. Despite the distance that defined the last year, she promises “nothing could ever stop my ass from showing up / to sing another song for the people I love.” Her warm vocals and the fuzzy production make the track feel like a memory as she mentions her best friends and nights out in Brooklyn. The video directed by Joey Brodnax has a similar sentiment as she stands onstage surrounded by nostalgic shots of the people she’s singing about.

The follow-up to 2020’s The Baby, the sibling EP exudes comfort and confidence. “It feels like a part two – it’s The Baby’s slightly older sister letting her know that everything is gonna be alright,” said Samia in a press release.

Tickets are on sale now and can be purchased here, and you can watch the video for “Show Up” below.