Springsteen on Broadway is back this summer - WXPN 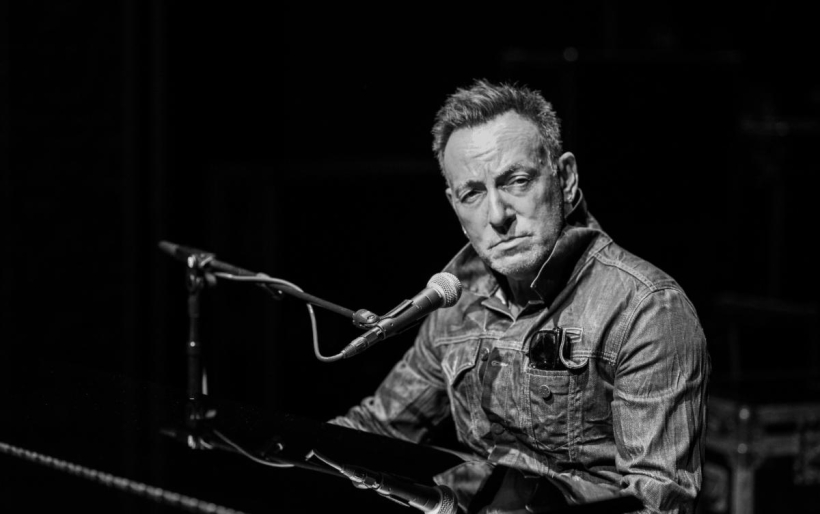 Bruce Springsteen | photo by Rob DeMartin | courtesy of the artist

Springsteen on Broadway is back this summer

The singer-songwriter icon is reprising his acclaimed Springsteen On Broadway performance — part acoustic concert, part memoiric monologue — to the St. James Theatre from June 26th through September 4th. The initial run at the Walter Kerr Theater in 2017 and 2018 was sold out front to back, had a stunning Netflix documentary accompanying it, and was recognized with a special award at the 2018 Tonys (though he has yet to win an Emmy, leaving the coveted EGOT status out of reach).