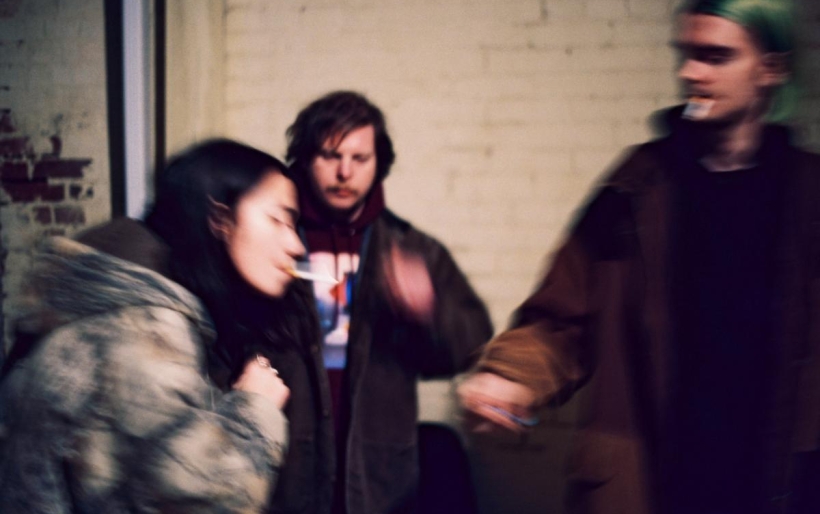 Spirit of the Beehive, a.k.a. your favorite band’s favorite band, have announced some shows for the fall. They will be playing their first show post-COVID with Japanese Breakfast on August 10 at their recently announced fourth night at Union Transfer. They will also be playing a sold out opening night of Philly Music fest on October 6th, followed by two headlining shows: one in Brooklyn on October 7, followed by another in D.C where they’ll play with fellow Philly lo-fi band Teen Suicide.

Spirit of the Beehive have been cult icons since the release of their self-titled debut in 2014, and seven years later, people are still captivated by the fantasy world they create. Their fourth album, ENTERTAINMENT, DEATH, came out back in April via Saddle Creek, and marked a sharp departure from 2018’s Hypnic Jerks. Not only did it show off the band’s new three-piece lineup, but it is also the first album they have entirely self-recorded and produced.

Emailing files back and forth during quarantine, the band had more room to experiment with their sound. “We’re not going fully electronic, but guitar, bass, drums, just get kind of monotonous,” guitarist/vocalist Zach Schwartz said. The result is a record rife with distortion, buzzing synths, and samples from old commercials. Schwartz blood-curdling screams and bassist Rivka Ravede’s gossamer vocals make it feel like the soundtrack to a seance. The band seems to become Satan’s mouthpiece with eerie, ominous undertones that haunt the whole album.

You can stream ENTERTAINMENT, DEATH below and grab tickets to their show at Union Transfer here. For the band’s full itinerary of 2021 tour dates, check below.