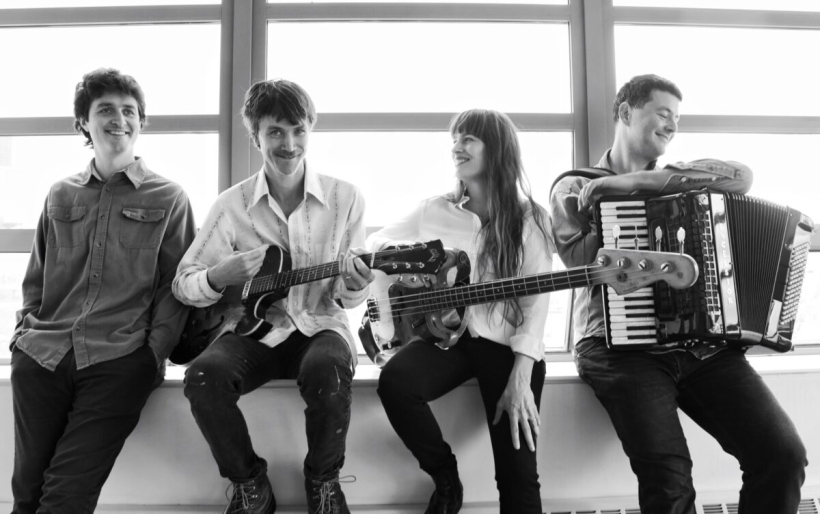 The Felice Brothers will return with a new album this year, and will tour the US to celebrate. From Dreams To Dust will be released on September 17 via Yep Roc Records, and their tour stops in Philly for a show at World Cafe Live on October 13.

The folk rock band has also shared a second single from the forthcoming record, “Jazz On The Autobahn,” along with a stop-motion video created singer, songwriter and guitarist Ian Felice. Felice painstakingly painted and constructed the video over the course of a month.

“This song is a story about two people on the run. They’ve left behind their entire lives in search of something but are haunted by a feeling of looming catastrophe. They are both using each other as a means of escape,” Felice says.

Taking a real hands-on approach to the making of the new record, Felice also embarked on the challenging task of restoring an historic church in upstate New York to use as the band’s new recording home. The Felice Brothers shared the first single from the album, “Inferno,” in April.

Watch the video for “Jazz On The Autobahn” below and pre-order the album here. Tickets for The Felice Brothers’ show at World Cafe Live go on sale this Friday. All tickets purchased for their canceled date of November 20, 2020 will also be honored. Find more information at worldcafelive.com.