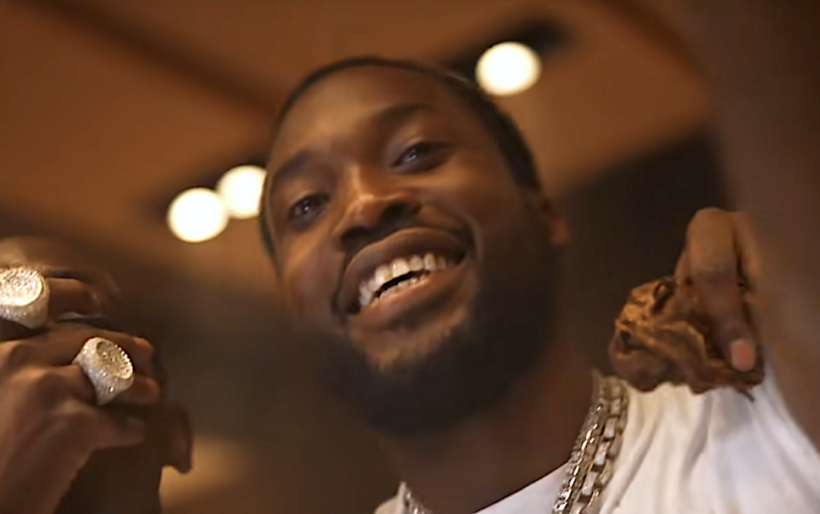 Meek Mill journeys through his life in reverse on “Flamerz Flow”

Overcoming the odds, catching a rebound, and believing in yourself to end up on top are constant themes across Meek Mill‘s career. The latest one-off track from the Philly rap icon, which landed last week, encompasses all of those themes in just under two minutes.

“Flamerz Flow” moves in somewhat the opposite direction of that famed Drake lyric “started from the bottom, now we’re here.” Where Meek starts on this track is from a position of success, looking back over the journey: “this one for the owners, this ain’t for leasers.” He raps about the growth of his stature (“started with an ounce, had twenty million by the time I’m thirty”) and also recalls the childhood trauma that is also a recurring theme in his work (“They killed my daddy, I was five and I got made a man”). The title of the track looks back in its own way, nodding to Meek’s series of Flamers mixtapes from 2008 to 2010.

It’s like a micro-memoir set to a slick beat by 30Roc; the folks at The Fader hypothesize that it might end up on the anticipated Dreamchasers 5 mixtape, and note that the “Flamerz Flow” music video finds Meek joined by Bobby Shmurda and Dave East, possibly suggesting collaborators on the project.

The last installment in the Dreamchasers series was 2016’s DC4. Meek mill’s last commercial LP was 2018’s terrific Championships, while his last release in general was the late-2020 project Quarantine Pack.