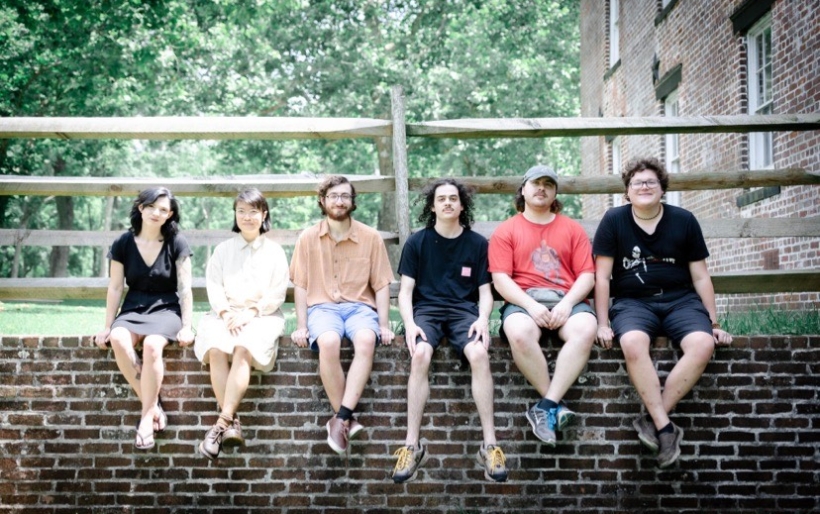 Teenage Halloween just shared a new video for “Drown,” a track off their self-titled LP that came out last year. This is the New Jersey band’s first-ever music video, and it reflects on how they’ve been feeling during the pandemic — working and writing songs, but missing out on the experience of performing and celebrating their new release in-person.

“‘Drown’ is about the condescending thoughts and feelings that people with OCD have when they are in a dysphoric state,” the band shares in a statement, “but at the same time its triumphant because we’ll all die at some point anyway so one day these feelings will end.”

“We had a blast shooting the video even though we had to listen to that song probably 500 times that day,” the band says. “Luke’s uncle actually makes an appearance at the end of the video, probably the best part tbh. A special thanks to the venue House of independents (where we filmed) and to Jordan Hidalgo & team (who filmed and helped with the video).”

Watch below and find Teenage Halloween on streaming platforms and via Don Giovanni Records.