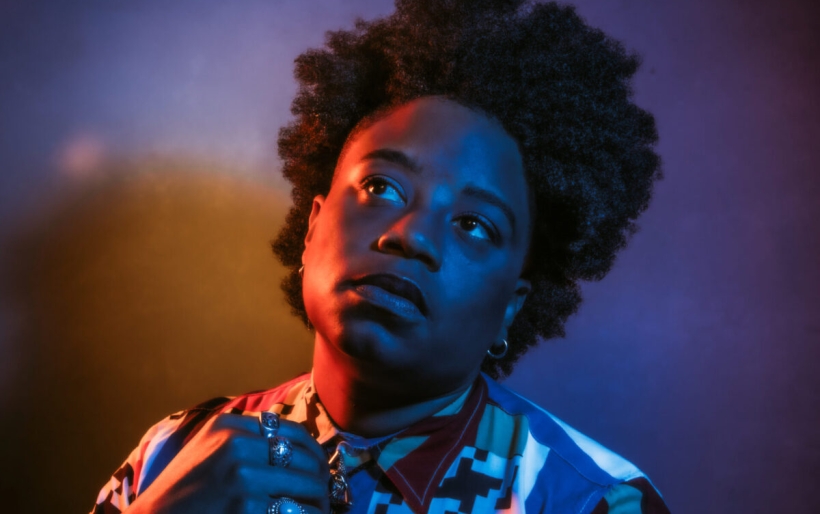 Amythyst Kiah | photo by Sandlin Gaither, courtesy of the artist

This week’s batch of new albums features some long-awaited returns, as well as some long-awaited arrivals. XPN Artist to WatchAmythyst Kiah releases Wary + Strange, her solo debut. Bolstered by compositions that previously appeared on Songs of Our Native Daughters (a collaboration between Kiah, Rhiannon Giddens, Leyla McCalla, and Allison Russell), Wary + Strange establishes Kiah as a bold voice in modern Americana. Norwegian folk duo Kings of Convenience break a 12-year silence with Peace or Love, a gentle collection that boasts a pair of guest appearances by Feist. Following tributes to Celia Cruz and Talking Heads, Angélique Kidjo presents Mother Nature, a set of new originals featuring production work from up-and-coming West African producers. To celebrate the 10th anniversary of Born This Way, Lady Gaga recruits half a dozen queer artists (including Orville Peck and Big Freedia) to cover the landmark album’s biggest hits. Joan Armatrading‘s Consequences is another masterful entry in the legendary singer-songwriter’s generation-spanning career. The multi-disciplinary Shungudzo brings deft production and biting lyrics to her EP, I’m Not a Mother But I Have Children. Finally, dynastic folk hero Amy Helm returns with her third solo album, the deeply personal What the Flood Leaves Behind. PRESS PLAY on these new albums (and more!) below…

Shungudzo – I’m Not a Mother But I Have Children
WE LOVE: “It’s a good day (to fight the system)” “There’s only so much a soul can take”

Amy Helm – What the Flood Leaves Behind
WE LOVE: “Sweet Mama” “Are We Running Out of Love?”