Erasure's 2022 tour brings them to Asbury and Atlantic City - WXPN 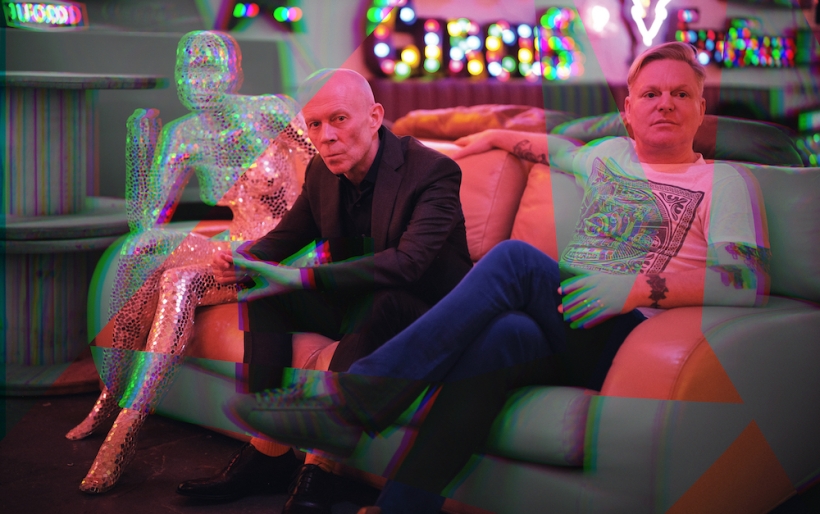 Erasure | photo by Phil Sharp | courtesy of the artist

Erasure’s 2022 tour brings them to Asbury and Atlantic City

UK synthpop icons Erasure played Philadelphia’s Merriam Theater back in 2018, and the show was an absolute delight of bright lights and moving music. As we make our way out of COVID, the duo of Andy Bell and Vince Clarke are heading out on tour, starting in the UK and EU before making their way over to North America in 2022. They’ll play two New Jersey dates, February 1 in Asbury Park and February 4 in Atlantic City.

Though the band is most beloved for their classics of the 80s (The Innocents) and the 90s (I Say I Say I Say), they’ve remained active for 35 years, and last year, released their 18th studio album, The Neon.

Erasure comes to the Paramount Theatre in Asbury Park on Tuesday, February 1st, and tickets are available here; their show at Caeser’s Atlantic City happens on Friday, February 4th, and tickets are available here; both shows go on sale Friday, June 25th at noon, with various pre-sales happening all week long. Check the venue websites for more on each space’s COVID-19 health and safety regulations, and check out Erasure’s full tour schedule below. For more on live music in the Philadelphia region, visit the XPN Concert Calendar.