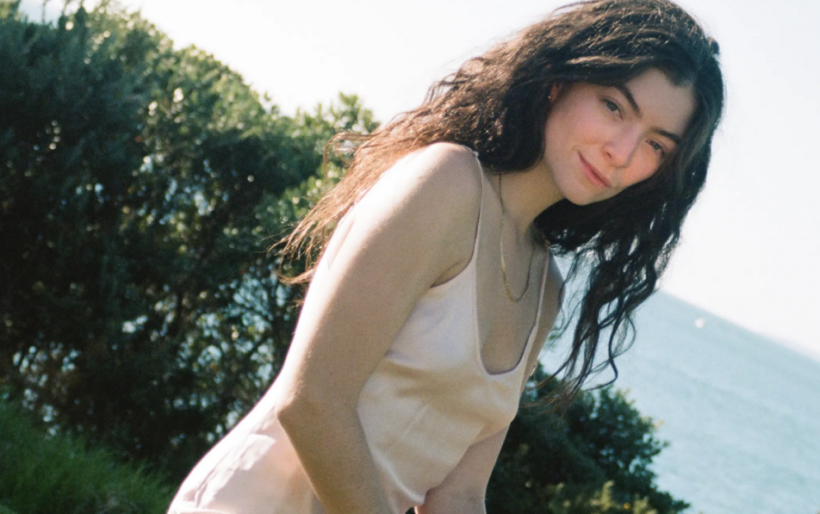 Lorde | photo by Ophelia Mikkelson Jones | courtesy of the artist

New Zealand pop star Lorde is back with new music for 2021, and her first live shows in a while for 2022. She hits the road and travels the globe in February — her first tour since 2018 — with a Philadelphia stop this April at The Met.

Between the close-mic’d acoustic rhythms of her new album’s title track, “Solar Power,” and the hushed intimacy of her Clairo collab “Blouse,” it’s clear Lorde is stepping back from the speaker-busting electronic bangers of the past and towards something more intimate, personal, and brimming with hope. She collaborated with Jack Antanoff on the new album, and he co-wrote and co-produced “Solar Power” — which has hints of Enya, Kate Bush, and Paula Cole. She describes the song as “the first of the rays” and says “it’s about that infectious, flirtatious summer energy that takes hold of us all, come June…”

Solar Power the album is out August 20th via Republic Records and can be pre-ordered here. Lorde comes to The Met Philly on Wednesday, April 20th, 2022; tickets go on sale this Friday, June 25th, at 10 a.m. and are available here. Check The Met’s website for the latest on their COVID-19 health and safety regulations, and check out Lorde’s full tour schedule as well as her “Solar Power” video below.