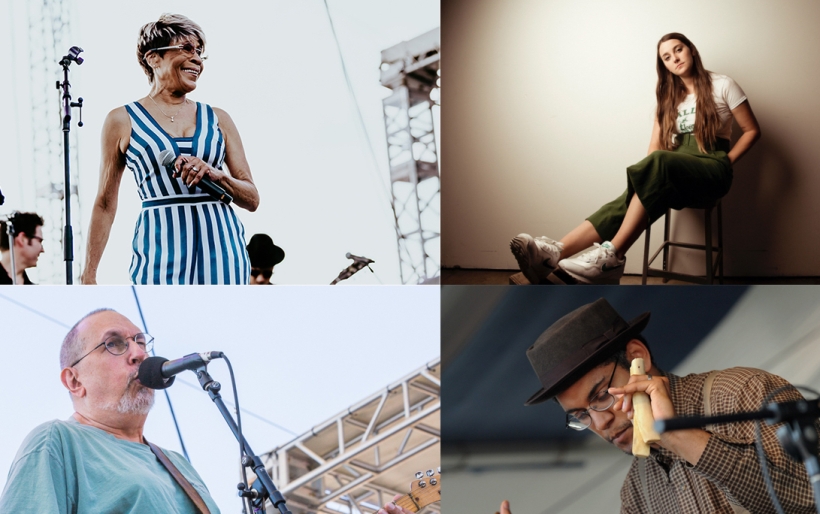 After taking a year off in-person Fest-ing (but putting together a lively virtual edition all the same), the Philadelphia Folk Festival is back to an in-person event for the summer of 2021, with some modifications.

It’s a compact two days instead of four (hence the “pocket size” and “59 1/2” language in its poster). It’s located at Spring Mountain Ski Area in Upper Salford Township, which hosted the festival for one previous year in 1966 before moving into Old Pool Farm. And it’s a hybrid of ticketed in-person shows and video livestream, where regular Fest-ers who don’t quite feel comfortable with mass gatherings quite yet will be tune in from the comfort of their homes.

Local artists are strongly represented on the Folk Fest lineup, with Rachel Andie & The Vth Element, Driftwood Soldier, Stella Ruze, Laura Lizcano, and many more in the mix.

Tickets and more information can be found here; below, listen to music from some of the performers.