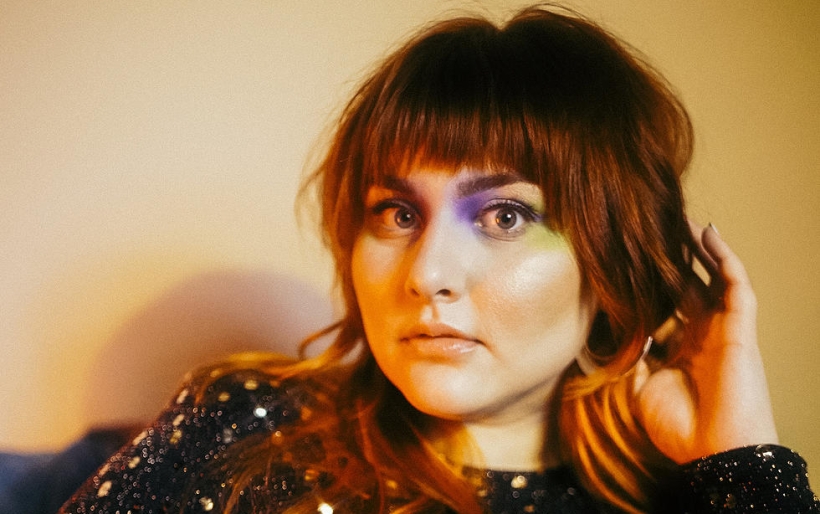 Kississippi | photo by Tyler Borchardt | courtesy of the artist

Kississippi makes you believe in soulmates on new single “Moonover”

Everyone has that one person they’ll always be sort of in love with. Call it a soft spot, soulmate, twin flame, whatever. The point is, when you meet them, your heart automatically knows that they’ll be there forever. Kississippi‘s Zoe Reynolds pays homage to those connections that transcend change on her latest single, “Moonover.” The track is the third single from her upcoming album Mood Ring, which will be out on August 6. Before and after the album release, Kississippi plays two local shows: they’re in Millersville with Mannequin Pussy on July 31 and a headlining PhilaMOCA on August 20.

Completely captivated, Reynolds describes the feeling of being completely awestruck by someone, even at a distance. Radiating blind hope she sings, “I couldn’t let you go / if this is the future, let’s go back in time / I know I was yours long before you were mine.” A bubbly indie-pop anthem, the track has its quirks with a Lexapro pill bottle shaker and the cracking open of a Yerba Matte can, according to an Instagram post. Even though people come and go, Reynolds knows that there are some that never really leave our lives. Just like the moon, even when its light withdraws from the sky, it will come back in time.

You can watch the video below, which was directed and animated by Stephanie O’Byrne. You can also grab tickets to the Millersville show here and the Philadelphia show here. And for the latest on live music in Philadelphia, check out the XPN Concert Calendar.