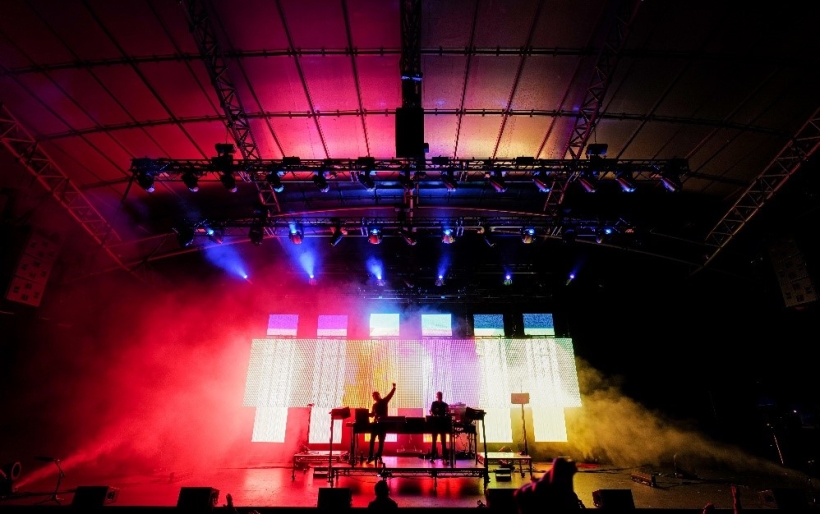 The Avalanches | photo courtesy of the artist

Melbourne, Australia electronic duo The Avalanches don’t exactly move at the swiftest pace, but it’s always worth the wait. Active since the late 90s, the band makes only their second-ever Philadelphia appearance in February when they return to the stage at South Street’s Theater of Living Arts.

The band made a huge splash in 2000 with their album Since I Left You and its earworm of a hit single “Frontier Psychiatrist.” Though some live recordings and ambient mixtapes peppered the years following, they didn’t follow it up until 2016 and the release of Wildflower; in December of last year, the band released its third album, We Will Always Love You.

The Avalanches play the TLA on Saturday, February 19th; tickets and more information can be found here. Below, check out the band’s tour dates, and listen to January interview with World Cafe’s Raina Douris. For the latest in Philly regional concert news, check the XPN Concert Calendar.