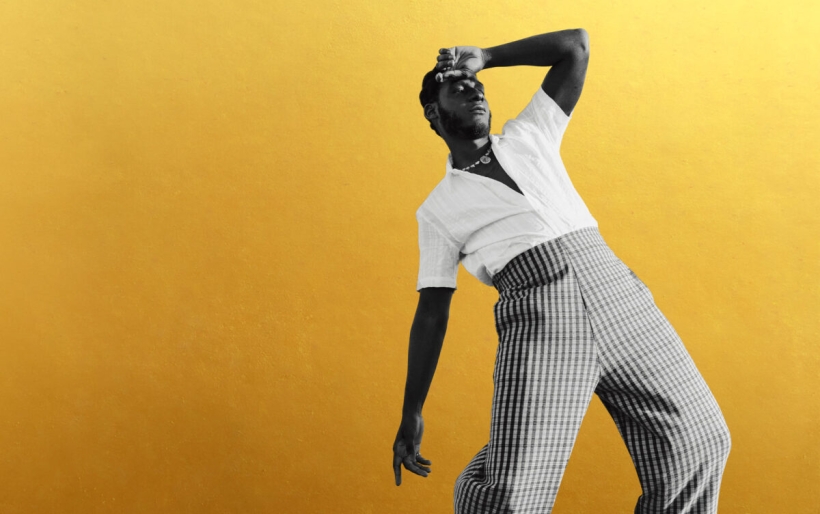 This week’s assortment of new albums brings together familiar faces (and voices), arranged in new and adventurous ways. Soulful Texas singer Leon Bridges teams up with an array of collaborators, including Anderson .Paak and Robert Glasper, for Gold-Diggers Sound. An expansive take on Los Angeles R&B and jazz motifs, the album is Bridges’s boldest yet. Fellow Texan Molly Burch takes a similarly new approach on Romantic Images; trading in earthy acoustics for glittering production from members of Tennis and Wild Nothing. Showstopping guitarist (and imminent XPNFest guest) Christone “Kingfish” Ingram pays tribute to his regional roots on the electrifying 662. On Downhill From Everywhere, his first album in seven years, Jackson Browne offers a witty and wizened look at the world.

Led by ex-Lush vocalist Miki Berenyi (and bolstered by veterans from Modern English, Moose, and Elastica), Piroshka offer a thoroughly modern take on Britpop on their second album, Love Drips and Gathers. Country-adjacent mainstay (and recent virtual Free at Noon guest) Rodney Crowell‘s Triage is an unflinching collection of topical material. Returning to the studio after more than a half-decade break, Nicolás Jaar and Dave Harrington resurrect their Darkside project with the deeply groovy Spiral. Since her last solo album 11 years ago, Anika spent time as a member of the heavy, improvisation-driven Exploded View; her bandmates from that group join her on Change. As a member of Chicano Batman, Bardo Martinez is a master of futuristic funk; his solo debut, Everywhere Reminds Me of Space, is a more introspective but no less captivating. PRESS PLAY on these new releases (and more) below…

Jackson Browne – Downhill From Everywhere
WE LOVE: “My Cleveland Heart” “A Little Too Soon to Say”

Piroshka – Love Drips and Gathers
WE LOVE: “Scratching at the Lid” “VO”

Rodney Crowell – Triage
WE LOVE: “Something Has to Change” “Transient Global Amnesia Blues”

Bardo – Everywhere Reminds Me of Space
WE LOVE: “Patterns of Being” “Take My Hand”