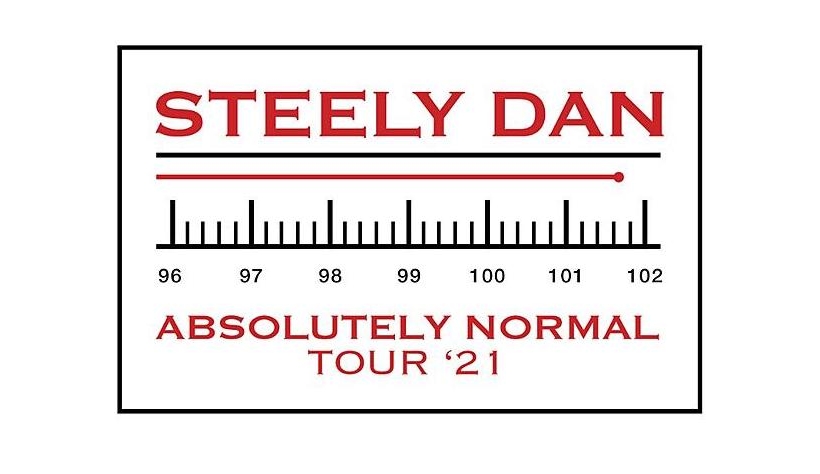 Veteran rockers Steely Dan just announced the “Absolutely Normal Tour ‘21” for this fall, and it includes a three-night run at The Met from October 27th through the 30th. The band will also play four nights straight at the Mayo Performing Arts Center in Morristown, New Jersey, and one night at the Wind Creek Entertainment Center in Bethlehem.

On top of planning an ambitious fall tour, the band also announced their plans to release a new live album, Northeast Corridor: Steely Dan Live! The record is set to feature hits like “Reelin’ in the Years” and “Any Major Dude Will Tell You.” Recorded at a few different venues, a few of the tracks are from their performance in Philadelphia at The Met. Frontman Donald Fagen also plans to release The Nightfly Live, which he recorded with the Steely Dan band. Both albums will be out digitally on September 24 and physically on October 1.

For those that can’t wait to experience the band live, you can stream “Reelin’ in the Years” and “I.G.Y” now. From the first riff on “Reelin’ in the Years,” the crowd absolutely explodes with excitement. Accompanied by backup vocalists, Fagen’s voice is just as slick as it was in the 70s. The version of “I.G.Y.” live from The Beacon Theater posses the same groovy energy and psychedelic undertones. A total trip, it will have you counting down the days until their show.

You can grab tickets to the met Philly shows here, to the Mayo Center shows here, and stream the singles below. For more on the latest live music news in Philly, consult the XPN Concert Calendar.