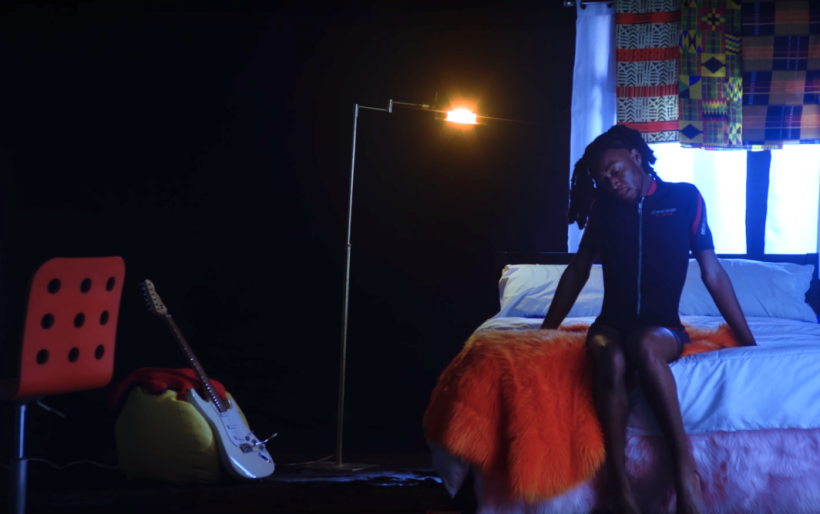 Singer-songwriter AnnonXL released a beautiful record this spring called Stupid Cupid, a set of songs about personal growth and self-identity that spanned genres from electropop to modern rock.

As the album rolled out, AnnonXL’s IG began depicting the artist in much sunnier climates, and we recently learned why: he’s relocating to Los Angeles, California next month.

As Annon wrote on IG:

at this current time in my life, i long to collaborate & write for/with other artists in a way that i haven’t. & while philly has taught me so much and has brought me some of the most genuine people + friendships i’ve come to know, i’m not sure i’m supposed to be here right now.

As a parting gift, AnnonXL left us with this breathtaking, Philly-shot music video for “baby’s first time,” a love song, a heartbreak song, a queer coming-of-age song, and an empowering song all rolled into one. Directed by Devon Voelkel, it intercuts sleek dance moves in the middle of South Philly cross streets with scenes that very literally depict the story in the song — feeling weighed down, embracing your true self, meeting someone only to have them let you down, and persevering in the aftermath of that fling.

Watch the video below, and catch AnnonXL playing one last show as a Philly resident Thursday, July 29th at Haus of Yarga in West Philly; he plans to play Stupid Cupid in its entirety, the show is presented by the good folks at Upandovr, and more information can be found here. We here at The Key wish AnnonXL all the best in Los Angeles, but we’re also happy that it’s not “goodbye forever” — he’ll be visiting in October to open for Hop Along at Johnny Brenda’s during Philly Music Fest.