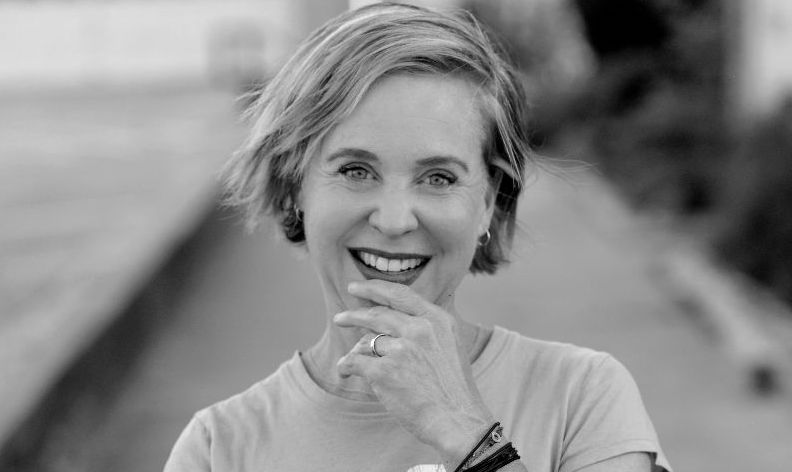 Singer-songwriter Kristin Hersh is heading out on a solo east coast tour this fall. The singer-songwriter and frontperson of 50 Foot Wave and Throwing Muses will spend the first couple weeks of November playing in-person shows since the first time since the pandemic, and she’ll headline Kung Fu Necktie on Saturday, November 6th.

Hersh remained busy during 2020 and into 2021; last September, Throwing Muses released Sun Racket, their tenth studio album, via Fire Records. Her third book, Seeing Sideways: A Memoir of Music and Motherhood, was released in May via University of Texas Press, and it depicts the intersections of her creative life and her family life through a series of interwoven vignettes set from the early 90s and the mid-00s.

Tickets for Hersh’s Kung Fu Necktie show go on sale Friday, July 30th at 10 a.m.; more information can be found here. When she heads back to the west coast, she’ll play a run of Kristen Hersh Electric Trio shows as well; find those dates below, as well as a 2017 performance of “Detox” recorded live for World Cafe. For the latest on Philly concert news, consult the XPN Concert Calendar.