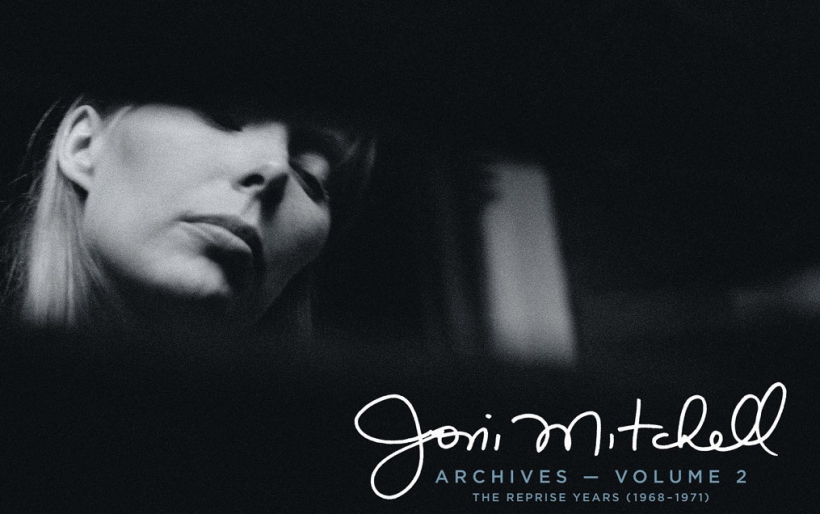 Joni Mitchell will make you yearn for people you’ve never met and places you’ve never been. Archives Vol. 2: The Reprise Years (1968-1971), the latest in her series of recordings from the vaults, will be out on October 29. Brimming with unreleased content, it features a disc of home demos from 1967 and 1968, a live album from Le Hibou Coffee House in 1968 that was recorded by Jimi Hendrix, as well as recordings of two different BBC sessions from 1970, a recording of her 1969 appearance on The Dick Cavett Show, a live album from Carnegie Hall in 1969, and a few other various live recordings.

Today, Mitchell shared the first song from the box, “The Dawntreader” from the 1968 concert that Hendrix recorded. Despite being almost five decades old, the set was just recently rediscovered. According to his diary entries, Hendrix was in attendance at her March 19, 1968 show and decided to bring his tape recorder to capture the set. The result is a stripped-down performance of the track that tugs at your heartstrings. A gentle fuzz adds a half-remembered quality to the song as she plucks the guitar and her voice lingers over dreamy lyrics.

In a diary entry, Hendrix reportedly wrote, “went down to the little club to see Joni-fantastic girl with heaven words.” Even 50 years later, his description rings true, her angelic nature evident in the recording.

You can stream the track below and pre-order the 5-CD box and/or the 10-LP box here.