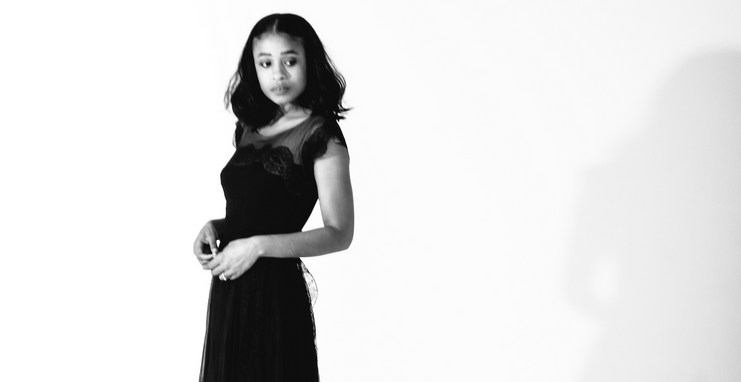 You may not be able to rewrite the past, but you can try to reckon with it. ForAdia Victoria, that process has entailed confronting the darker side of Southern history and its impact on today’s society. A journey that started on her 2016 debut, Beyond The Bloodhounds, she continued last year with the acclaimed single “South Gotta Change,” and most recently on her smoky new song “Magnolia Blues.” The single is the first release from her upcoming album A Southern Gothic which will be out September 17 via Canvasback. The highly-anticipated record was produced by T Bone Burnett and features contributions from Jason Isbell, Margo Price, and Matt Berninger.

Victoria spent lockdown in her room in Nashville with a Magnolia tree being the only thing she could see from her window, so naturally it showed up in the new music she was writing. Recounting a Black woman’s attempt to find her way back home to the South under the Magnolia trees, the song has a haunting air, with a blistering bassline and smoldering vocals.

“Magnolia Blues’ is an ode to Southern Black folk—too often hemmed out of what we mean when we say ‘Southerner,’” says Victoria in a statement. “And it is also an ode to the South itself. To rescue it from – in the words of William Faulkner – ‘a make-believe region of swords and magnolias and mockingbirds which perhaps never existed.’”

Adia Victoria will be playing at this year’s XPoNential Music Festival. You can grab tickets here and stream “Magnolia Blues” below.