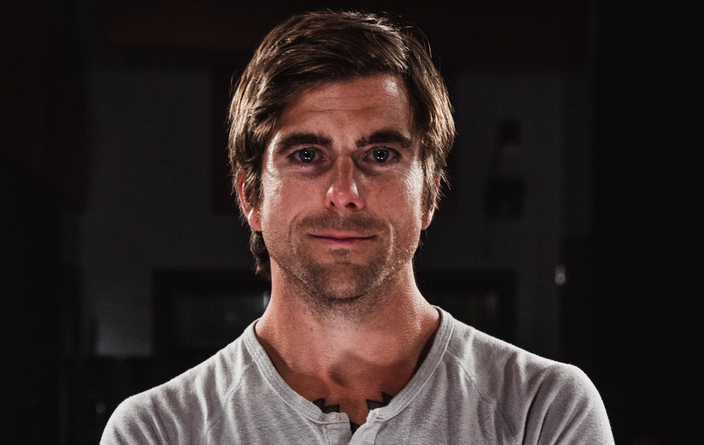 Nothing compares to a live performance. Whether you attend in person or listen to a live recording, there’s a certain in-the-moment magic that can’t be fabricated. For his latest release,  Live at Studio 4, modern rock singer-songwriter Anthony Green captures the charm of playing live with his friends. In addition to the album, he will also be playing a show TileWorks in Doylestown next Sunday, August 15. All of the proceeds from the gig will be donated to Roy G. Biv, a non-profit that supports the LGBT+ community.

Beginning with “Dear Child (I’ve Been Dying to Reach You),” a much-loved song from the Circa Survive frontperson’s solo debut Avalon, the album captures Green’s electric energy. It’s as if you’re in the studio with him as he fills up the transitions between songs bantering with his band and discussing the last take. Despite the curve balls that can come with live music, the band is in perfect synch. They have a certain chemistry that makes you wonder if they can read each other’s minds as every guitar strum and drum hit is perfectly timed.

Playing a few deep cuts and incorporating new songs — like “Vera Lynn” from his latest album, Would You Still Be In Love — Green hits all the highlights of his discography. Green bounces between rowdy indie-rock like “Get Yours While You Can” and soft songs like “I’ll Miss You,” and his transitions are seamless. He shows off his range, flexes a broad array of styles and sonic textures, and covers over a decade of music.

You can stream the album below and grab tickets to the show at TileWorks here.