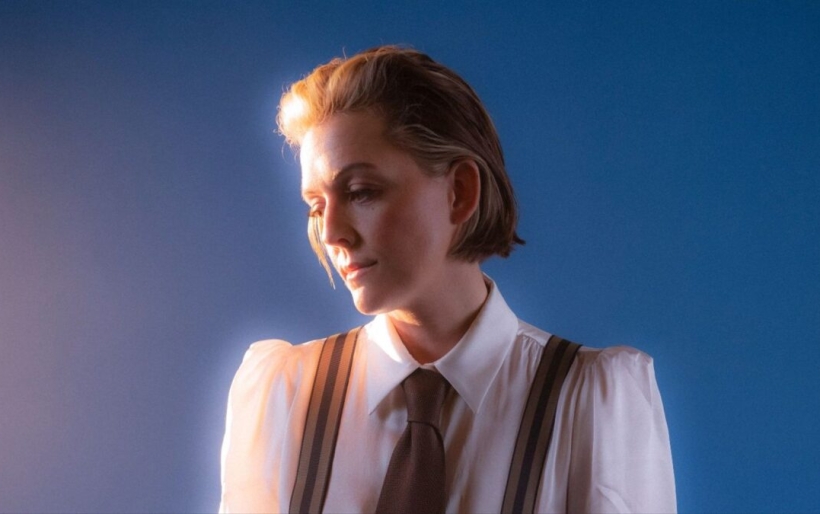 Brandi Carlile | photo by Neil Krug | courtesy of the artist

Most people only dream about meeting their idols, let alone performing for them. However, for Brandi Carlile, her fantasy became a reality when Joni Mitchell attended her performance of Blue in October 2019. Now, the six-time Grammy Award-winning singer-songwriter will take the tribute show to Carnegie Hall on November 6.

This year is the album’s 50th anniversary, and its heartwrenching lyrics and soft acoustics have stood the test of time. Featuring iconic songs like “River” and “A Case of You” the haunting 10-track confessional remains poignant as ever, and Carlile is the perfect person to revive it with her powerful vocals and unparalleled range.

Before the Carnegie Hall performance, Carlile will release her album, In These Silent Days, on October 1 via Low Country Sound/Elektra Records. The first single, “Right On Time” is a stirring ballad about past regrets. Yearning to rewind time, it has a similar longing as a Mitchell track. Written in her barn during a time of deep reflection, the album touches on acceptance, faith, and loss while pulling inspiration from the likes of David Bowie and Elton John.

“There’s plenty reflection…but mostly it’s a celebration,” Carlile said in a statement. “This album is what drama mixed with joy sounds like. It’s resistance and gratitude, righteous anger and radical forgiveness. It’s the sound of these silent days.”

Tickets for Brandi Carlile’s Blue performance will be on sale Wednesday, August 11. Below, watch video of her covering “A Case of You,” as well as the video for her single “Right On Time.”