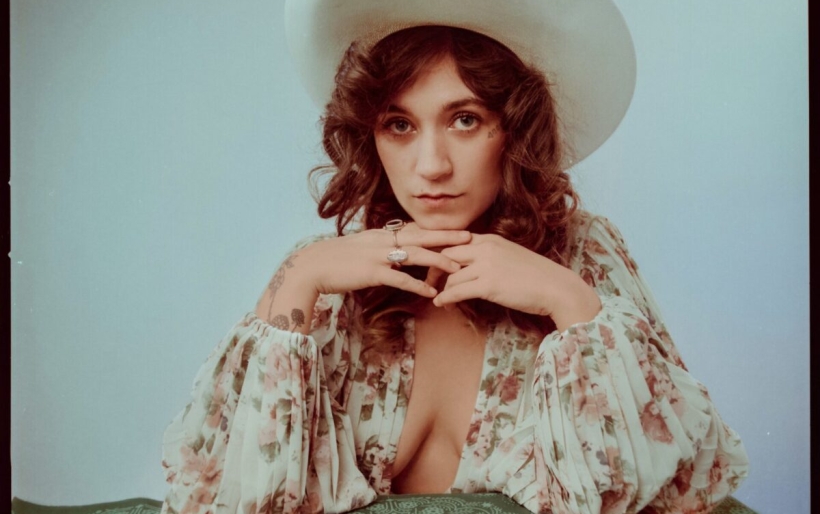 Sierra Ferrell | Photo by Alysse Gafkjen, courtesy of the artist

This week’s newly released albums are just the pick-me-up (pick-you-up?) you need to make it through the late summer. XPN Artist to Watch (and upcoming XPNFest guest) Sierra Ferrell makes her debut with Long Time Coming, an expert fusion of bluegrass, jazz, and charming songwriting. Following up the massive success of 2017’s Melodrama, Lorde issues the glimmering Solar Power, bursting with energy and sonic adventurousness. Recent Free at Noon guest Conor O’Brien releases the ambitious Fever Dreams, his latest album as Villagers. Continuing her busy year, Angel Olsen puts her spin on a handful of ’80s classics on the Aisles EP.

After two installments of the catalog-revising Cuttin’ Grass series, Sturgill Simpson resumes his heady storytelling ways on The Ballad of Dood and Juanita. Oakland garage mainstays Shannon & the Clams‘ Year of the Spider is a collision of punk energy and heart-rending soul. A decade after their last release (and following the recent deaths of their producer and founding saxophonist), Kool & the Gang reflect on 60 years of funk with Perfect Union. Having recently announced her retirement, Queen of Rockabilly Wanda Jackson goes out with a bang (and some help from Joan Jett) on her final album, Encore. PRESS PLAY on these new releases below…

Sierra Ferrell – Long Time Coming
WE LOVE: “In Dreams” “Why’d Ya Do It” “The Sea”

Villagers – Fever Dreams
WE LOVE: “The First Day” “So Simpatico”

Sturgill Simpson – The Ballad of Dood and Juanita
WE LOVE: “Played Out” “Go in Peace”

Kool & the Gang – Perfect Union
WE LOVE: “Pursuit of Happiness” “Sexy (Where’d You Get Yours)”