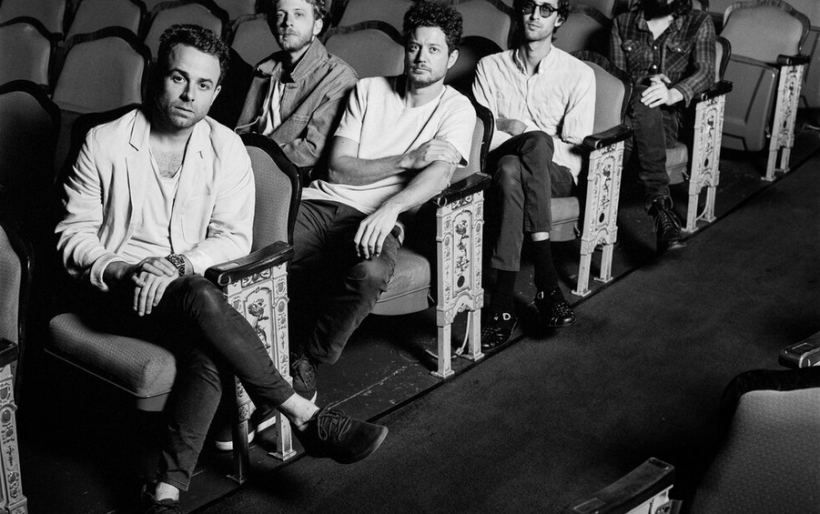 Dawes | Photo courtesy of the artist

XPN favorites Dawes are a band more closely connected to the Los Angeles singer-songwriter rock scene and the music of Jackson Browne than the worlds of metal and hard rock. But lead singer Taylor Goldsmith and the band took on the music of Black Sabbath when they covered Sabbath’s classic Paranoid album in its entirety Friday evening at LOCKN Farm’s Fred the Festival.

While the band recently appeared with Grateful Dead bassist Phil Lesh for a show in Nashville, the FRED fest was their first official show for Dawes since before the pandemic. Dawes are performing at this year’s XPoNential Music Festival, September 17-19th at Wiggins Park in Camden, New Jersey. They headline Sunday evening, September 19th.

Dawes is currently celebrating the 10th anniversary of the release of Nothing Is Wrong, their sophomore album that includes some of the band’s most popular songs including “Time Spent In Los Angeles,” “Fire Away,” and “A Little Bit of Everything.”

Below, watch Dawes perform Black Sabbath’s “Paranoid,” and “iron Man” from their Fred the Festival set. Get excited to see them when they return to XPo Fest on Sunday, September 19th.