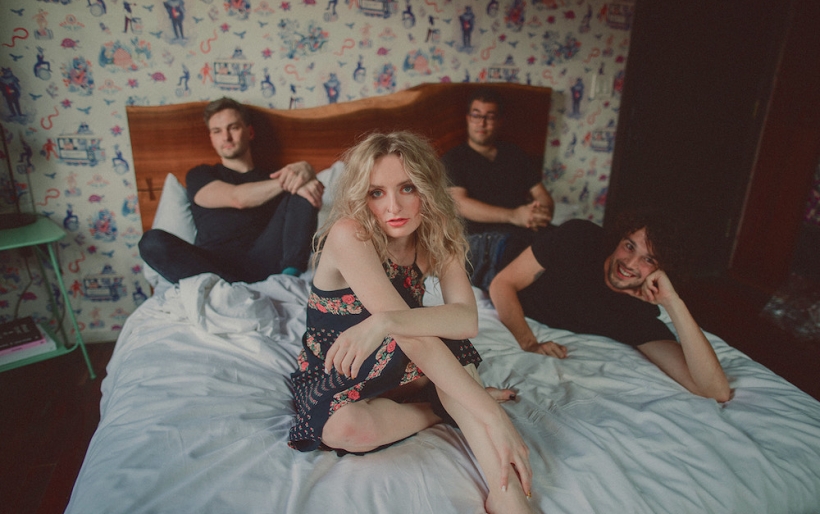 Zo | by Hunter Carrico | courtesy of the artist

While the Ancient Greeks had six forms of love, Zo only has three “lustful, forbidden, and hopeless,” according to her website. After a three-year hiatus, the Philly-based singer-songwriter Gina Zo is back with a new band called Zo – and just performed in Ardmore, PA at The Nail. Following her 2016 breakout performance on The Voice when she was only 17, Gina won over the judges with her take on “Cecelia and The Satelite” by Andrew McMahon. She ended up joining Team Blake for the show’s tenth season. However, her latest single, “Never Meant,” is a far cry from her reality TV show days as she explores the turmoil that comes with the lustful side of love.

Meeting the alleged love of her life at a basement bar the lyrics detail the sort of total mess relationship you can only convince yourself is a good idea when you’re 20. Realizing she’s in too deep, Zo admits, “I never meant for you to be falling at my knees/I never meant for you to be all that I would need.” Seductive guitar licks and slamming percussion mirror the intensity of the relationship she’s tangled up in. Suddenly silenced by a shotgun firing, she reflects on what should have been a one-night-stand but turned into something all-consuming and slightly dangerous. Spiraling out of control as she tries to find the cure to her heartache in his empty promises, by the end of the song, it’s clear she’s in way over her head.