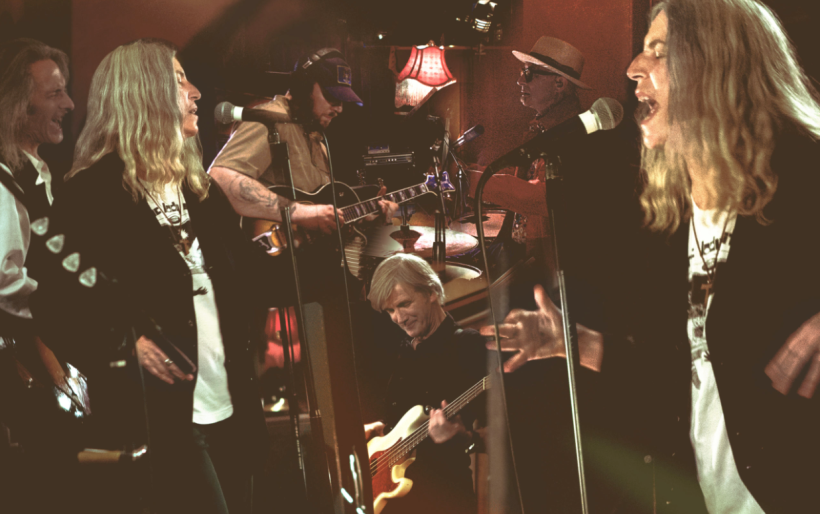 Artists invited to the series are encouraged to play covers of other famous Electric Lady alums. For her covers, Smith chose Bob Dylan’s “One Too Many Many Mornings” and Stevie Wonder’s “Blame It on the Sun.” The EP from start to finish is a beautiful tribute to the giant that is Electric Lady, whose recent projects include Lana Del Ray, Daft Punk, and Adele.

Electric Lady’s partnership with Spotify on this new series represents the studio’s interest in staying at the forefront of the music industry. “As we look to the future of continued curation of great music, content, and events, this partnership is a great step forward in our evolution, which we look forward to for many years to come,” says Electric Lady general manager and partner Lee Foster.