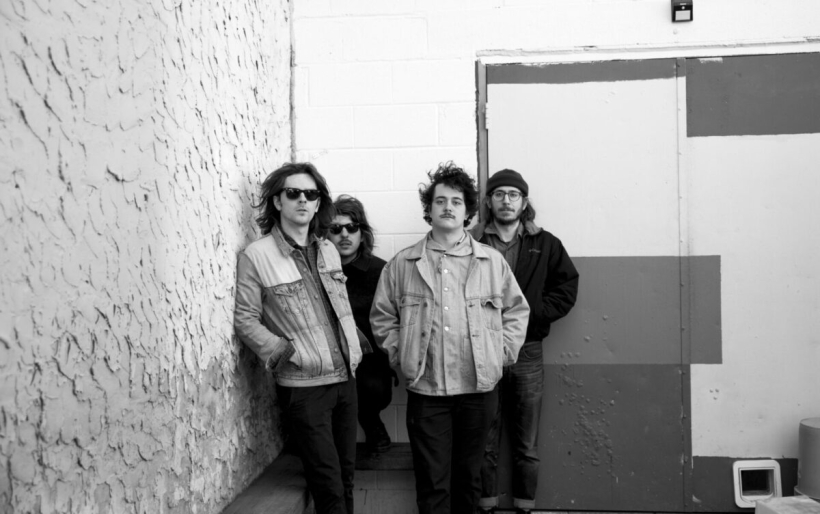 The Districts know how to ring in the New Year the right way. The Philly favorites have announced they’ll be playing back-to-back shows at Johnny Brenda’s on December 30 and 31. Whether you’re popping champagne or throwing back a few PBR’s, their shows are the place to be when the clock strikes midnight.

With the return of touring, the band has wasted no time getting back on the road. Earlier this summer, they announced a fall tour throughout the U.S with girlpuppy. After their hiatus from playing shows due to the pandemic, they’re back with new material and a “fresh perspective,” according to an Instagram post. Along with new music, they’ll finally have the opportunity to play some tracks from their latest release, You Know I’m Not Going Anywhere. Since the record was released a few days before the first cases of COVID-19 began to pop up in the states, they were forced to postpone their tour last spring.

You can grab tickets here and stream You Know I’m Not Going Anywhere below.