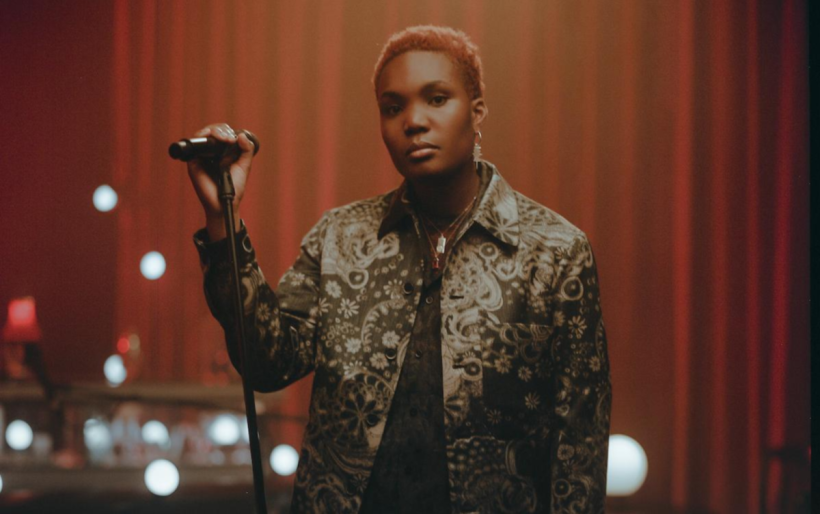 On September 9th, 21-year-old singer-songwriter Arlo Parks won the Hyundai Mercury Prize for her 2021 full length album, Collapsed in Sunbeams. The prize, which recognizes the best British album of the year, was awarded to Parks at the Eventim Apollo in Hammersmith, London. Records by Sault, Wolf Alice, Mogwi, Floating Points and Pharoah Sanders, Nubya, Garcia Berwyn, and Mogwi were also nominated.

Back in December, Park’s single “Black Dog” caught the attention of XPN. In advance of her January debut, she was named Artist to Watch. Parks will be performing at this year’s Firefly Music Festival on Friday September 24th, the same day as friend and collaborator Phoebe Bridgers. And there are few tickets left for her show at The Foundry on October 27th. Tickets and information for both shows can be found at the XPN Concert Calendar. You can watch Arlo Parks perform “Too Good” at The Mercury Prize 2021 below.