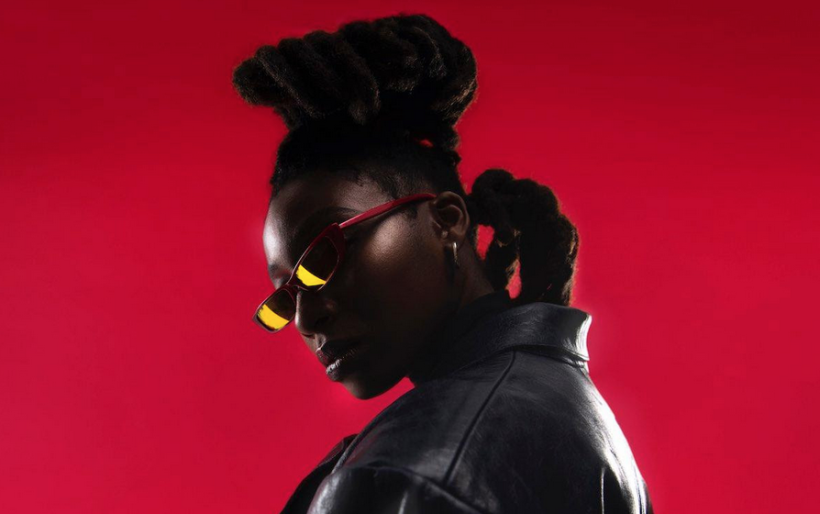 Little Simz | photo by Nwaka Okparaeke | courtesy of the label

Little Simz will be crossing the pond this spring for a 10-date North American tour. The announcement came in the wake of the London-based rapper’s latest album, Sometimes I Might Be Introvert, released earlier this month to critical acclaim via Age 101. Since the release, she has made appearances on everything from The Tonight Show to NPR’s Tiny Desk concert series. Simz will be stopping in Philadelphia to play the Foundry on May 21, 2022.

Sometimes I Might Be Introvert is a stunning collage of rich rhythms and Simz’s lithe vocals. The album features appearances from rising stars like Cleo Sol, Obongjayar, and “The Crown” actress Emma Corrin. Clocking in at a little bit over an hour, the album manages to cover quite a bit of ground. The only constant is her deadly accurate delivery. From the chilled-out and subdued “Two Worlds” to the intense ambivalence of “I Love You, I Hate You,” it’s complex both sonically and emotionally. Throughout the album, Simz spins these richly detailed narratives that are reinforced by a series of interludes. All of the tracks seamlessly flow into the next, creating this sense of interconnectedness that makes the record feel like a cohesive experience rather than a collection of songs.