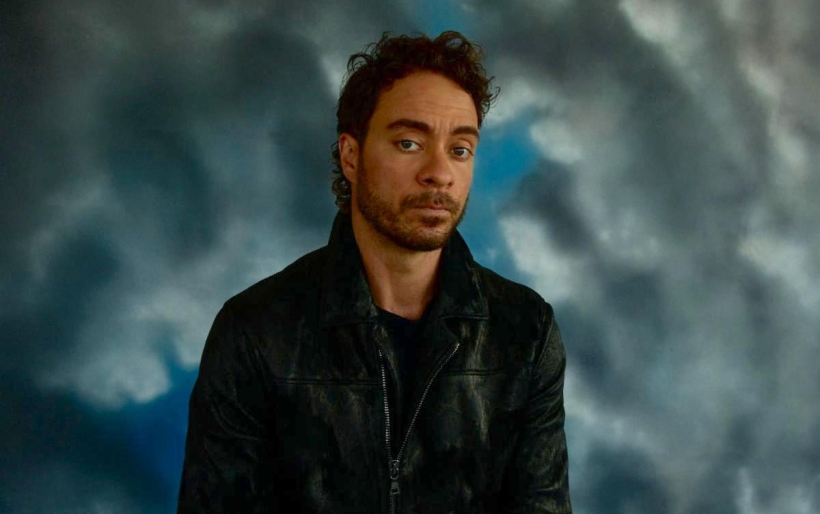 Amos Lee | photo by Shervin Lainez | courtesy of the artist

Philly-rooted singer-songwriter Amos Lee returns next year with his seventh studio album, Dreamland, due out February 11th on Dualtone.

According to the label, the record is stylistically wide-ranging and dives deep emotionally, covering those universal feelings of the pandemic era: anxiety, depression, despair, but also with a glimmer of hope.

“I’ve had a lot of episodes with anxiety in my life and now I feel much more equipped to handle them, partly because my family and friends have always been so supportive of me…thinking about healing in terms of our personal relationship to the people and the world around us. Over the course of my life I’ve come to understand that music is my bridge to other people. I have no idea what the waters are like below that bridge—it might be lava for all I know—but music allows me to float over the whole thing and connect.”

In addition to the record, Lee has announced a 2022 spring tour that brings him back for a hometown show on Friday, April 15th at The Met Philly. Tickets go on sale Friday, October 1st at 10 a.m. with various presales throughout the week.

Get tickets and more information here, and pre-order Dreamland here; find tour dates below, along with the official lyric video for “Shoudla Known Better.”