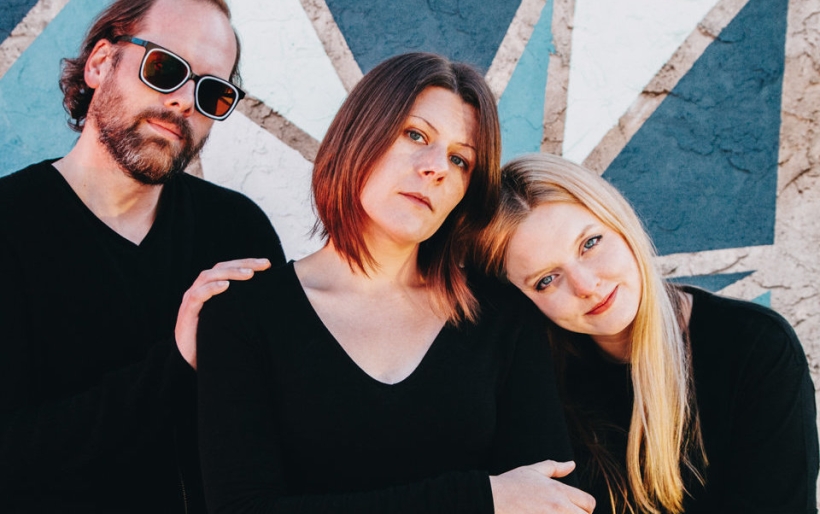 Days before the release of their debut full-length album, post-punk rockers Screamcloud released a video for their single, “Let’s Break Something.” The video features the noisy track complemented by colorful moving static and the song’s hardcore lyrics. “Let’s break something / Let’s burn all our money / We’ll do it for the memory” sings frontperson Emily Daly.

“Let’s Break Something” is the title track off Screamcloud’s LP, out on October 1st. The eight-song record is Screamcloud’s largest collection of recorded music to date. Two members of the band, multi-instrumentalists Emily Daly and Danielle Lovier, just completed a nation-wide tour with their second band Grocer this past summer. Although Grocer and Screamcloud share some similarities, Screamcloud is for fans of heavier music and “songs that explore the existential dread that comes with modern life.”

Screamcloud will play their record release show at Ortlieb’s on October 2nd with King Azaz and Hauntress; tickets and information can be found at XPN’s Concert Calendar. The band’s IG bio also lists a November 10th show at Ortlieb’s, so be on the lookout for more about that later this fall, and watch the lyric video for “Let’s Break Something” below.